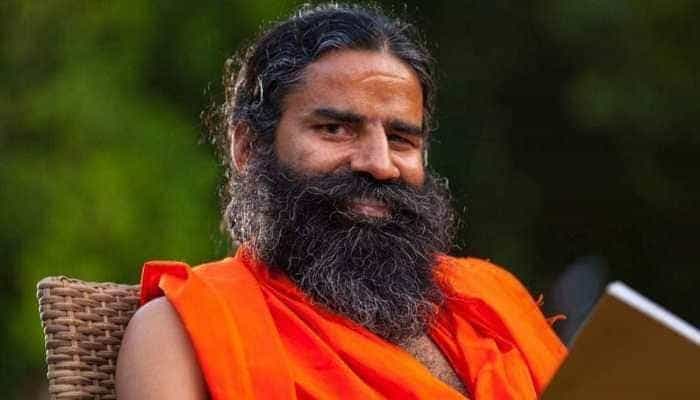 While participating in a function at Thane, in presence of Deputy Chief Minister Devendra Fadnavis’ wife Amrita Fadnavis, Ramdev had commented that women look good even if they don’t wear anything.

Reacting to the statement, Naik tweeted “A highly objectionable and condemnable statement by Baba Ramdev insulted the women. I would not repeat the statement but he should immediately tender an apology for such a pervert statement. No word would suffice to condemn his words.”

Previous articleGujarat becomes the first state in India to get True -5G in 100% of District Head Quarters under the ‘True 5G For All’ intiative
Next article#53rdEditionOfIffiGoa || Today’s Masterclass/ In-Conversation Schedule at 53rd Edition of IFFI Goa #IFFI53.