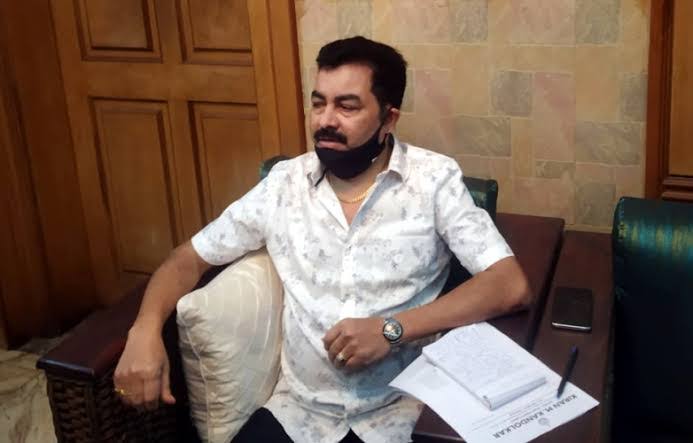 Panaji: The Trinamool Congress Party (TMC) on Wednesday commented that they have “nothing to say” about their pre-poll alliance partners Maharashtrawadi Gomantak Party (MGP) supporting Bharatiya Janata Party (BJP) to form the next government in Goa.

TMC had forged the pre-poll alliance with MGP in the run up for Goa Legislative Assembly polls held on February 14, 2022. While MGP won on two seats, the new entrant TMC faired poor and could not open its account in the 40-seat House.

“We have nothing to say about MGP supporting BJP. We had pre-poll alliance with MGP which do not continue at present because we have not won on any seat,” TMC Goa President Kiran Kandolkar told PTI on Wednesday.

“TMC did not win any seat so we have no role to play in the next government. MGP has decided whatever they had to decide (of supporting BJP),” he said.

Kandolkar said that TMC is focusing on its future plans in Goa for which a special meeting is scheduled in Panaji on March 26.

He said that TMC leaders including Abhishekh Benerjee and Sushmita Dev would be participating in the meeting.

Previous articlePorvorim MLA Rohan Khaunte holds meeting to chalk out action plan for the constituency
Next articleMGP’s Dr Ketan Bhatikar, down but not out