This is something that may worry Yuri Alemao in Cuncolim 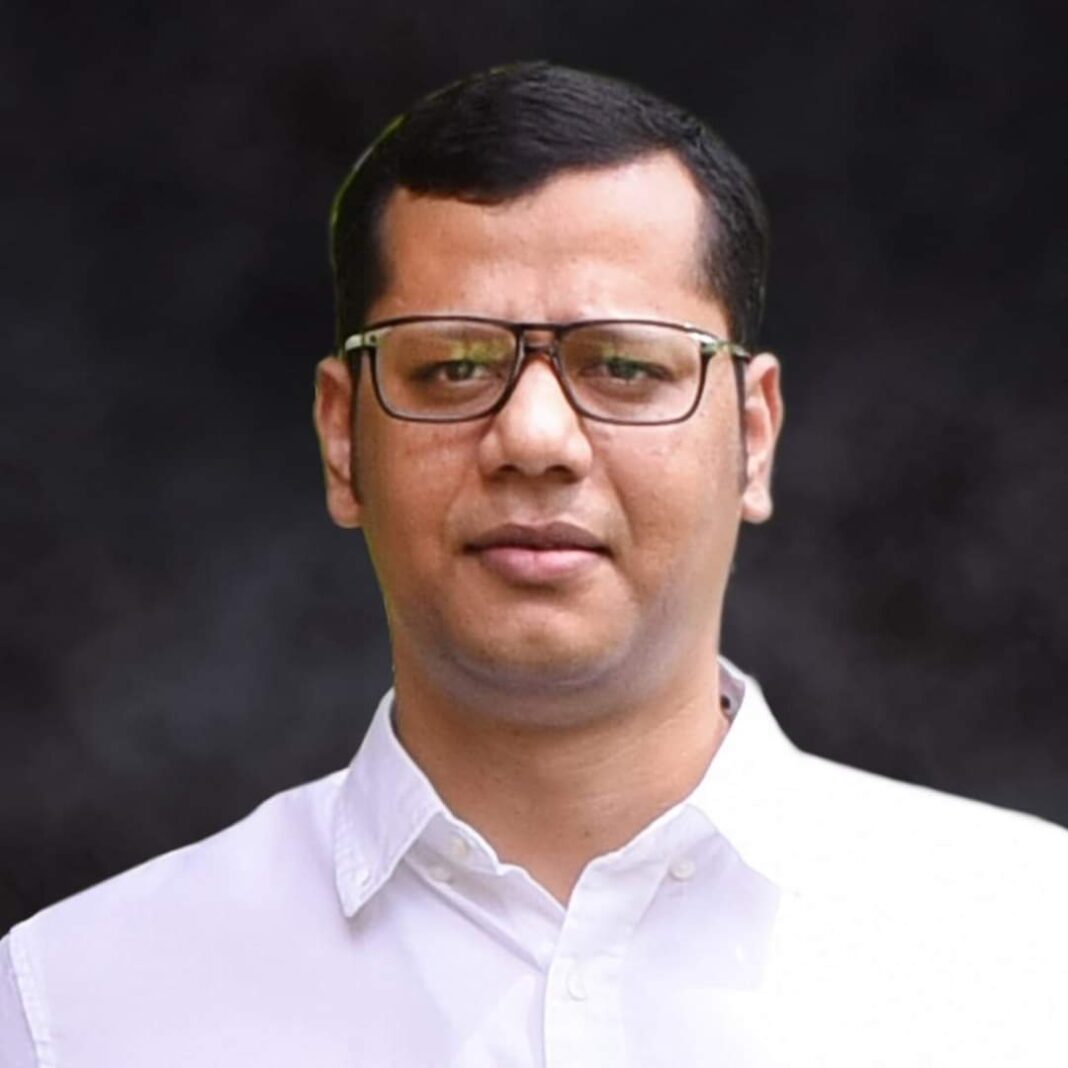 Cuncolim: The meeting between Congress leader Alka Lamba and former AAP leader Elvis Gomes may cause worry for Yuri Alemao, a Goa forward party turned Congress leader, who is working for the ticket in Cuncolim constituency.
Sources stated that Lamba and Gomes met in Panaji on Friday when the former was on Goa visit. The talks of Gomes joining Congress party and occupying significant position are also making rounds in the party circle.
While Gomes admitted that he met Lamba, he said it was a courtesy visit. At the same time, Gomes confirmed that they discussed politics.
The former bureaucrat refused to elaborate on their meeting.
Gomes is having a strong base in Cuncolim while Yuri has shifted to this constituency after unsuccessfully contesting in Sanguem.
While Yuri’s father, Joaquim is a respected figure in the constituency, it is to be seen whether he can fetch the benefit of his father’s goodwill.
Yuri’s shift from Goa Forward Party to Congress, without any reason, is also being watched, though he has successfully got his panel elected on Cuncolim Municipal Council during recently held election.
Congress party is yet to declare their mind over the ticket allocation but entry of Gomes in the party can certainly be a reason for Yuri to feel insecure.