Soon advocates may not have to wear a neck band 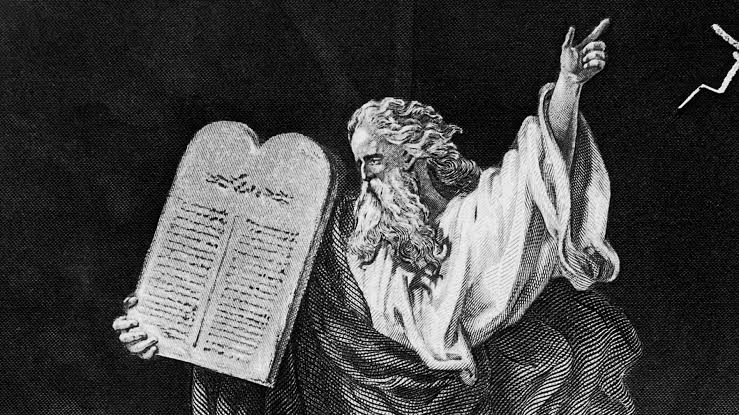 Panaji : The Allahabad High Court on Friday issued a notice to the Bar Council of India (BCI) on a plea seeking a ban on the existing dress code of black coats and robes prescribed for lawyers stating that the same is against the climate conditions of India. The PIL also alleged that the Band worn by advocates is a religious symbol of christianity.
Justice Devendra Kumar Upadhyay and justice Ajai Kumar Srivastava further directed the Centre and the high court administration to file their respective responses by August 18.

The white neck bands that advocates wear have their origins rooted in England. In the old English Courts, the barristers-at-law used to wear white bands as part of their uniform. Since, the Barristers were the first lawyers of Indian Courts, their dress was adopted as a symbol of advocates in our country.

The two pieces of white cloth joined together to form the advocate’s bands represent the Tablets Of The Laws or Tablets Of Stone. These are the tablets that, according to the Christian belief, were used by Moses for inscribing the 10 commandments which he received from a burning bush on Mt. Sinai.
The 10 commandments are believed to be the first example of a uniform coded law. The shape of the band is also similar to the rounded off rectangular tablets. Thus, the white advocate’s bands represent the upholding of the laws of God and of men.