This is a victory of PM Narendra Modi: Vishwajit Rane 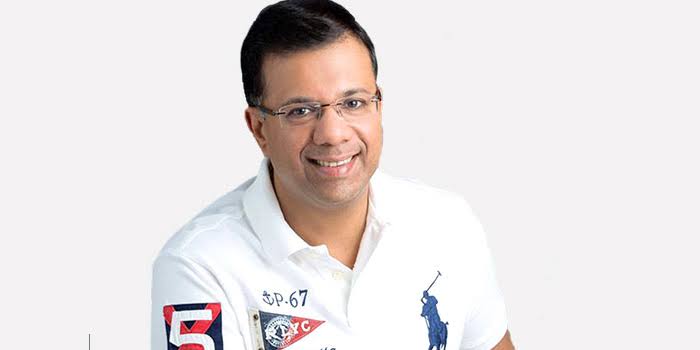 Panaji: Crediting the victory of BJP in Goa elections to Prime Minister Narendra Modi, BJP leader Vishwajit Rane said that the Goans rejected “power hungry” outsiders who were trying to misguide the people of the state.

Rane was leading in his constituency of Valpoi with the formidable margin to pull the victory. The BJP was leading on 18 seats followed by INC-Goa Forward Party which was on 12.

“This is a victory of PM Narendra Modi, Party President J P Nadda, Union Home minister Amit Shah and all the BJP leaders including our state leaders,” Rane told reporters in Panaji.

He said that BJP has been working as a team due to which this victory was possible.

Indirectly referring to AAP and TMC, Rane said that the power hungry outsiders tried to misguide the people of Goa but the voters rejected them.

AAP was leading on two seats while MGP-TMC was on four seats by 11 am when the third round of counting was over.