Tenth and Twelfth standard classes to start from November 21 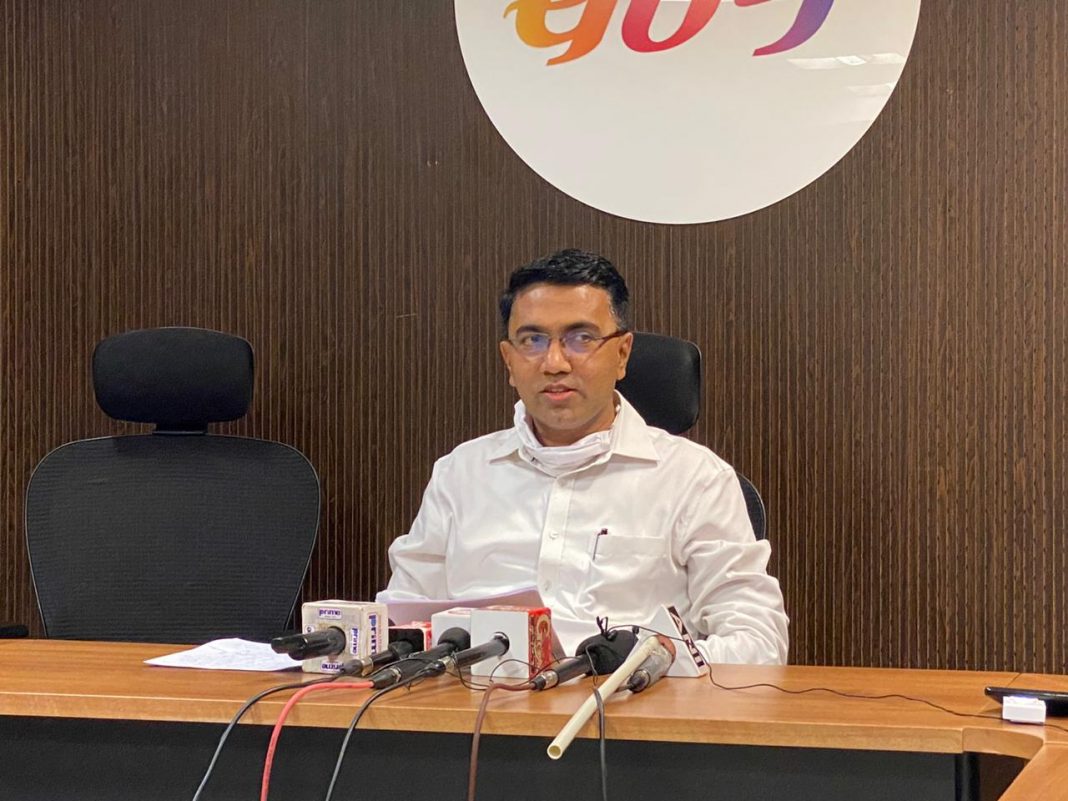 Panaji: Chief Minister Pramod Sawant said that the classes for the tenth and twelfth standard would start in the state from November 21 onwards after schools follow all the COVID-19 protocols.

Sawant told reporters on Tuesday that the state government has taken into confidence all the stakeholders before deciding on the resumption of the classes for tenth and twelfth standard.

“We have reviewed the situation and it was a unanimous decision that from November 21 classes for X and XII standards will recommence by following all the SOPs,” he said adding that the decision would be communicated to all the schools.

State Education Department had begun consultation process ahead of starting of the classes during which parents, teachers and managements were taken into confidence. State Education Director Santosh Amonkar had