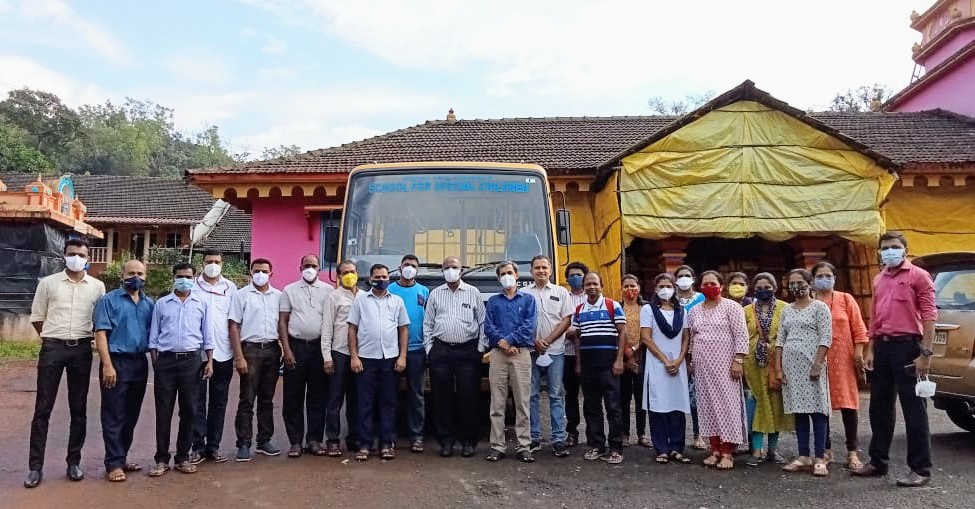 Valpoi:  Surla, a small hamlet in the Western Ghats of North Goa District  in Sattari taluka becomes the first village in the state to be fully vaccinated with the second dose of COVID-19 in the State, health department official said.

A senior Health department official said that all the eligible persons from this village have been given the second dose of COVID-19 vaccine. He said that special drive was conducted in the village to cover the population of 400 people.

“We went house to house inoculating people,” he said.

The village in Valpoi Assembly constituency is represented by Health Minister Vishwajit Rane in the State Legislative Assembly. Surla is a part of Thane-Dongurly village panchayat.

As per the panch Member of Village Suryakant Gawas,  who is also a deputy Sarpanch of Thane Dongurly Panchayat said,  almost every eligible villager have taken the shot. “We have managed to cover the entire population who are actually residing in the village,” he said.

In the month of June, our village was first to get cent per cent inoculated with the first dose.

“The success of covering the entire population goes to our villagers who are always ready to give their 100  per cent to all the positive things,” he said while thanking local MLA and Health Minister Vishwajit Rane for the support.

The Health department had set up their camp in the village to help the people as they had to travel to Valpoi Health Centre by travelling down the ghat region.

He has arranged several vaccination camps as it was difficultfor our villagers to go to CHC Valpoi asour village is away from the taluka headquarters. I also thanked the staff ofCHC Valpoi and Sattari Mamlatdar who completed this task,’’  Suryakant Added.

Previous article97 new infections, none died  due to covid-19 in Goa on wednesday
Next articleGoa just behind UP in highest no of single teacher school: UNESCO report