Stadiums to be converted into covidcare centre: CM 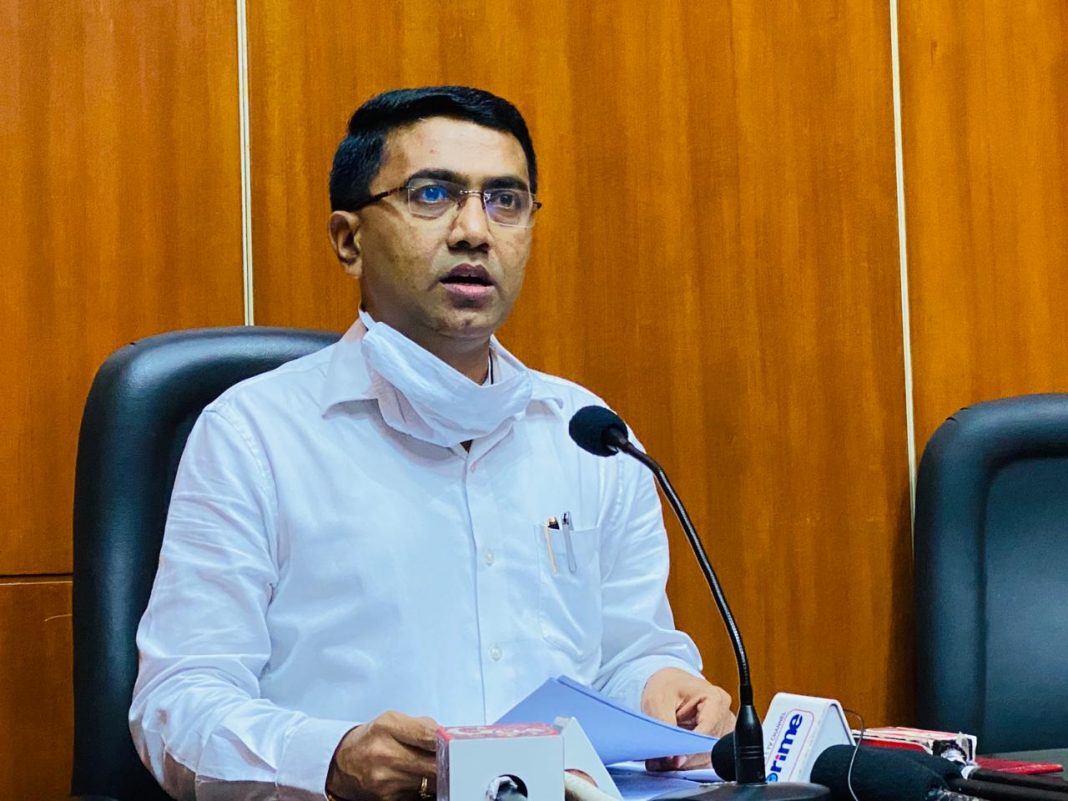 Panaji: The infrastructure which was built to host National Games this year in Goa has come handy for the state government to use as covidcare centres, following spread of the infection in the state.

State chief minister Pramod Sawant told reporters in Panaji on Monday that the stadiums like the one at Navelim (South Goa) and Pernem (North Goa) and Dr Shama Prasad Mukherjee Stadium (near Panaji) would be notified as covidcare centres.

He said that the Covidcare centres would be set up across the state, if required.

State government has constructed infrastructure to host National Games which were scheduled to be held this year. The games are now postponed till further date.

Responding to  a question, Sawant said that the people should not oppose setting up of covidcare centres.

“We should not look at infected patients with hatred. There are instances wherein health care workers who were on duty to curb the disease have been infected. We should respect such people,” he said.

Sawant said that the state was planning to turn some of the educational instutions into covidcare centres, but the plan has been dropped as at some places, the examinations are pending.