So-called leaders of Goa have not even visited Mahadayi: Michael Lobo 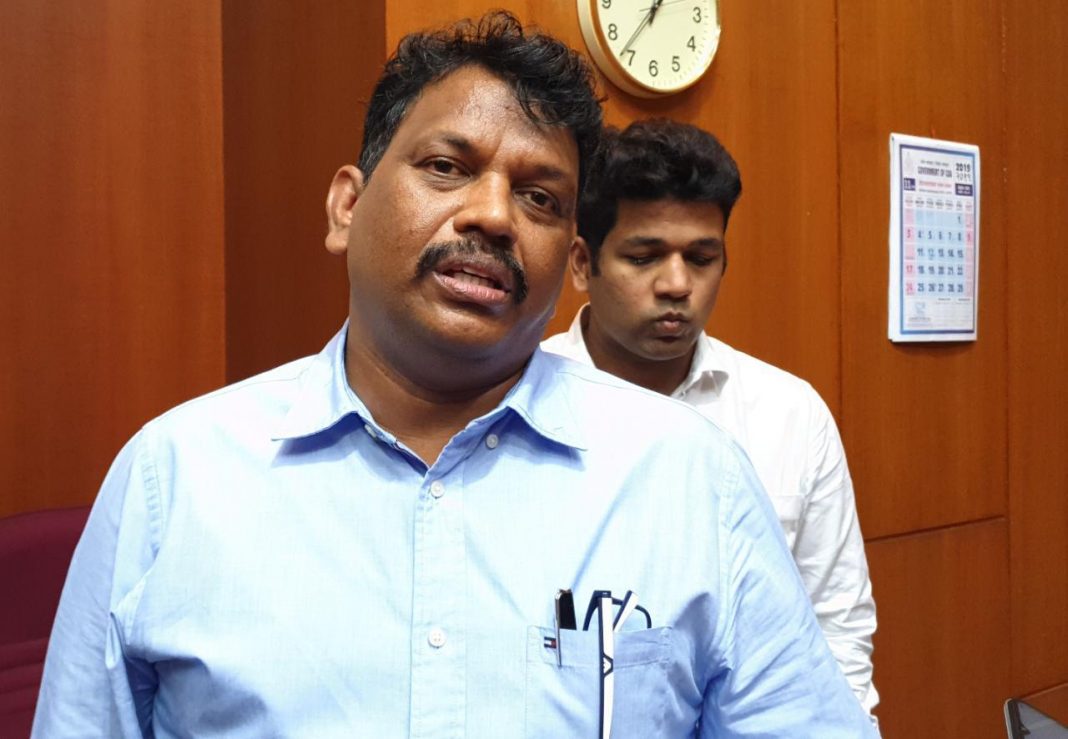 Porvorim: Port Minister Michael Lobo attacked the opposition benches on Mahadayi issue claiming that “so-called leaders of Goa have not visited Mahadayi river to see the ground reality on the site.”

Referring to the visit of MLAs held by current Chief Minister Pramod Sawant who was then Speaker to the Mahadayi site, Lobo said that during that time these leaders did not come even for the visit.

“So called leaders of Goa have not visited Mahadayi to see the ground reality on the site. Don’t put blame game. We have to meet the lawyer. Now the matter is before Supreme Court and apex court will give justice to Goa,” Lobo said.

Speaking about the adjournment motion notice given by the opposition benches, Lobo said how many discussions have taken on Mahadayi. “We have to sit and discuss the issue first,” he said.

“We are all one on Mahadayi. We have to wait for the supreme court decision which will be final,” Lobo said.

“We have spoken number of times in the assembly and outside the assembly, Mahadayi issue is a very serious issue,” he said.

Accusing Congress of failing to protect interest of mahadayi, Lobo said that the diversion happened when Congress was in power.

“That work had cost Karnataka, more than Rs 1,000 crore. It didn’t happen overnight. It took them five years to complete diversion of the basin,” he said.