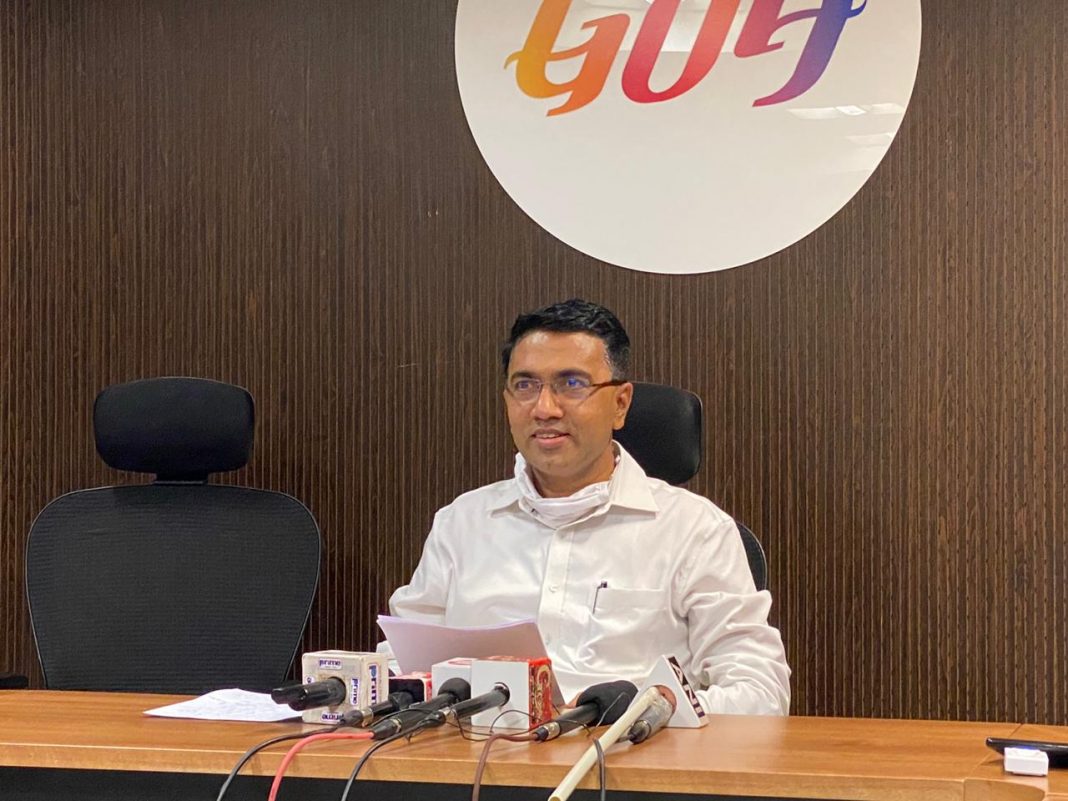 Goa Chief Minister Pramod Sawant has said that a portal has been created to provide information about the job vacancies in government and private sectors, which will help the common people in the state amid the coronavirus pandemic.

The portal is part of a number of measures announced by the state government on Friday to help the industrialists and common people in the state recover from the situation created by COVID-19.

“A portal has been launched to allow notification of job vacancies by the private establishment, government departments, autonomous bodies, educational institutes for the registered job seekers,” Sawant told reporters on Friday.

It is meant for those who have registered their names with the employment exchange in the state, he said.

“The employment exchange has so far recommended the names of qualified job seekers to 19 private companies through the portal,” he added.

Sawant added that the government will waive the late payment surcharge on electricity bills with the due date is between March 24 and June 30, provided the payment is made by July 15.

The chief minister also announced that those who have taken loan from ecredit societies hav been granted three months moratorium on payment of EMI for the period between April and June.