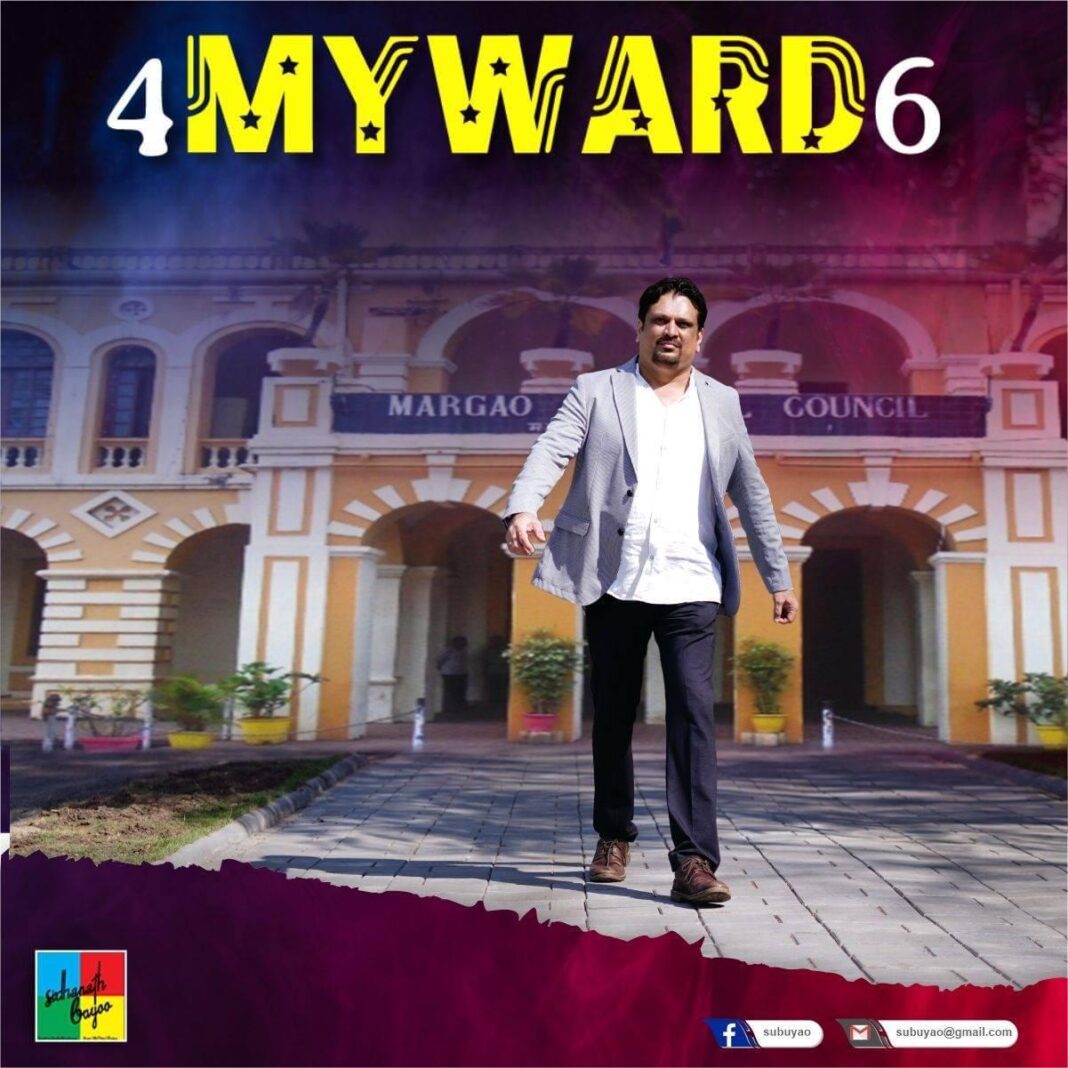 Buyao is likely to contest from ward number 6, which was earlier reserved for OBC and now notified as general, making him eligible to contest.

The singer has been living in this ward for almost more than 30 years and active in the social field there.

When contacted, Buyao, a Congress leader, said that he is talking to his well wishers before taking the final decision on the matter.

He said that he is fighting the election on a plank of clearing the Portuguese-era dump of Sonsodo, which has been plaguing the ward. Buyao said that all the MLAs have failed to address this issue.

The Congress leader is close to former Madhya Pradesh Chief Minister Kamalnath and also remained active in Goa through his social activities.