Shripad Naik clarifies; says had no intention to lie to Court 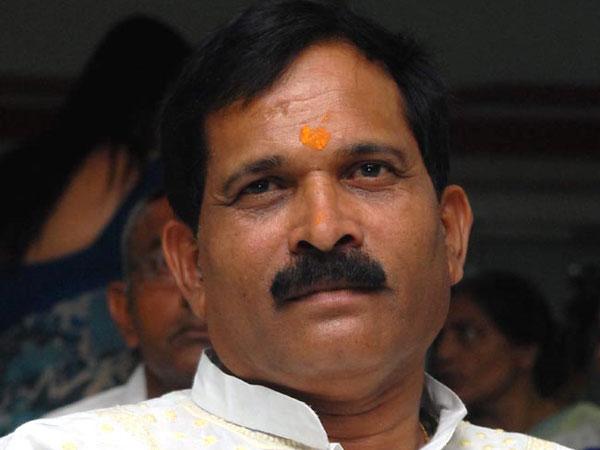 Panaji: Union Minister for State for Defence Shripad Naik has clarified that his appointments fixed in New Delhi were cancelled last minute and had no intentiontio lie to Court.
Naik also said that he will be deposing before JMFC on June 12.
Naik was clarifying after petitioner Adv Aires Rodrigues issued statement that Union Minister may now face Contempt proceedings for having lied to the Court on 3rd June that he was unable to remain present as witness as he had to be at Delhi in connection with the new Ministry assigned to him.
Naik says that  as his appointments were cancelled in delhi, on 3rd june at the last moments.
“I had no intention of telling false stories or lie to the Hon’ble court. I was called to depose in a case on 3rd June at JMFC, but , as there were earlier pre-determined meeting in delhi, with the connections of new ministry assigned to me,I prefer to attend those meetings,” he said.
But On the 3rd June, at the last moment, I was informed that the said meetings was postponed to further dates, he added.
As such, Naik said that he preferred to stay back in the state, as lots of party workers & well-wishers were coming in large numbers , to wish him.
”Ive given a written application to  to the court, stating about the above reason. Also, we ourselves has asked the court, about the next date to be given , any day before 15th june. The  said court has kept the next hearing on 12th june. I will attend on the said next date given by the court,” he said.
“I was in the state for last 2 days attending to various functions, meetings etc. Now, I will be going tomorrow to delhi.I fully respect the judiciary system of our nation, & will not refuse from my duty, to assist judiciary system in anyway ”, Naik said.
- Advertisement -