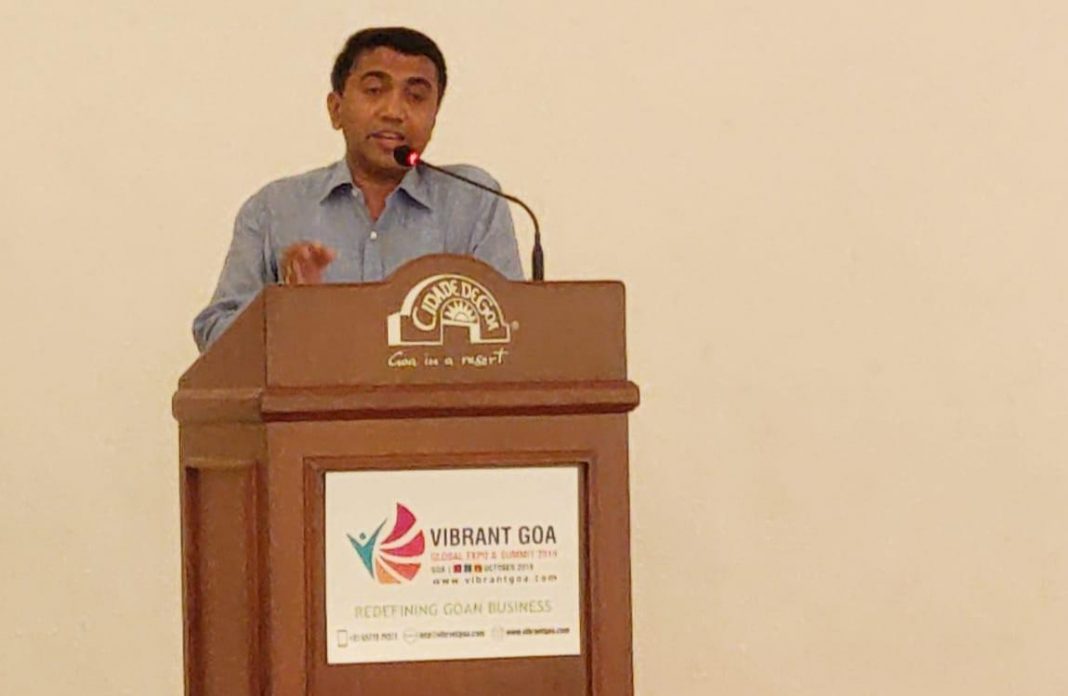 Goa Chief Minister Pramod Sawant admitted Wednesday that the coastal state is not yet investor-friendly, but promised to put in single-window clearance system for industries within three months.

He was addressing a gathering of industrialists from the state during an event held as a prelude to the ‘Vibrant Goa’ summit in October.

“For the last several years, we have been trying to attract industrial investment through various initiatives like Investment Promotion Board or Industrial Development Corporation.

“The concerned government departments are doing their best to help investors but despite that there are so many difficulties that we encounter,” he said.

“As chief minister, I am accepting that there are problems,” he added.

“I have been interacting with people. I have visited most of the industrial areas and I have seen that they are facing problems,” said Sawant who took the state’s reins following the death of Manohar Parrikar in March.

“I am positive that in the next three months all the systems related to single-window clearances would be in place,” he announced.

Industrial Development Corporation will be the single-point contact for all investors, the chief minister said.

“We will welcome pollution-free and employment- generating industries. The industries should create employment for locals,” he said, adding that unemployment was one of the biggest issues faced by the government.

“Though the government has given lots of plots to set up industries at subsidized rates, the employment generation through them is not much encouraging. Some people have leased out their plots while many have not fully utilized the plots allotted to them,” he said.

“We have limited (number of) plots in the industrial estates. There is no land bank.…Several industrialists have their own private lands,” he said, adding that such lands can be used for setting up industries.

Previous articleShripad Naik clarifies; says had no intention to lie to Court
Next articleVijai Sardesai pitches for Goan vegetables, fruits