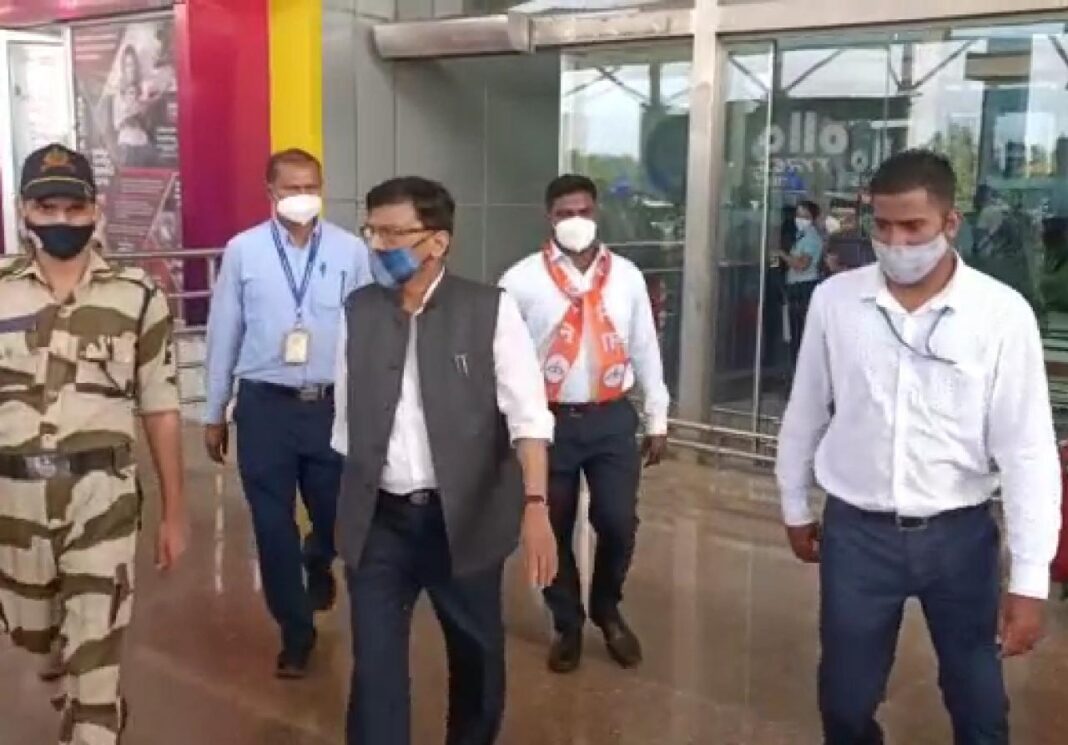 Talking to reporters, Raut said that Goa and Maharashtra have an emotional relation. “The way Sena is ruling Maharashtra, it will rule Goa,” he stated.

The MP said that Sena will contest on 22 seats in the upcoming Assembly election.

Shiv Sena has no member in the legislative assembly of Goa. The party had fought last election in alliance with other political outfits like MGP but had failed to open the account.

Previous articleCongress is finished in Goa Only Girish Chodankar and one or two clueless leaders left AAP now only alternative to defeat BJP
Next article83 new infections, four died  due to covid-19 in Goa on Wednesday