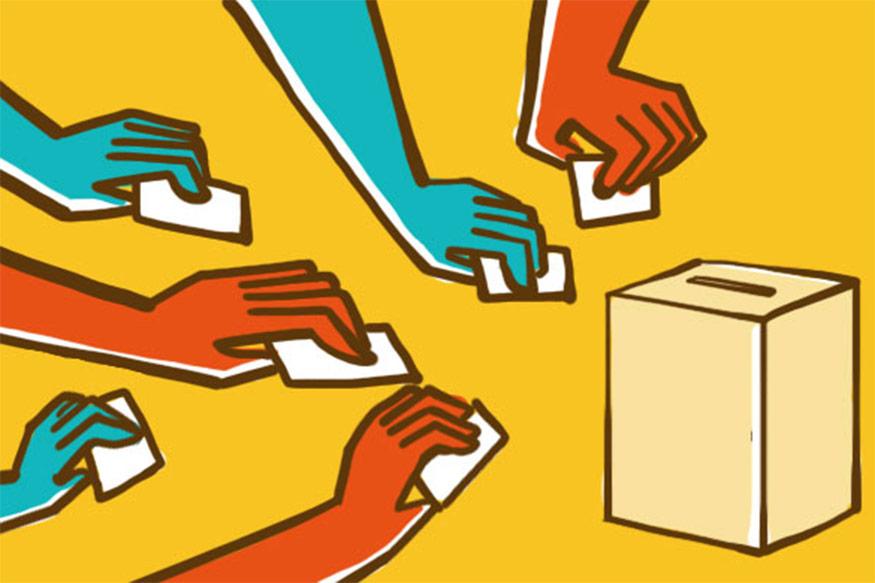 Panaji: Election Commission of India has announced that the by-elections for the State Assembly constituencies would be held along with the Lok Sabha election in those respective constituencies.

This means that the elections for Shiroda, Mandrem and Mapusa seats would be beld on April 23.

Goa would be amongst the states that will go for Lok Sabha elections on April 23.

The elections for both the Lok Sabha Constituencies of Goa would be held on April 23 during the third phase of the election.

With the announcement of dates, the Code of Conduct has been imposed in the State.

Previous articleLok Sabha elections in Goa on April 23, Code of Conduct imposed
Next articlePolitics to take front seat in Goa with announcement of LS, By-Poll dates