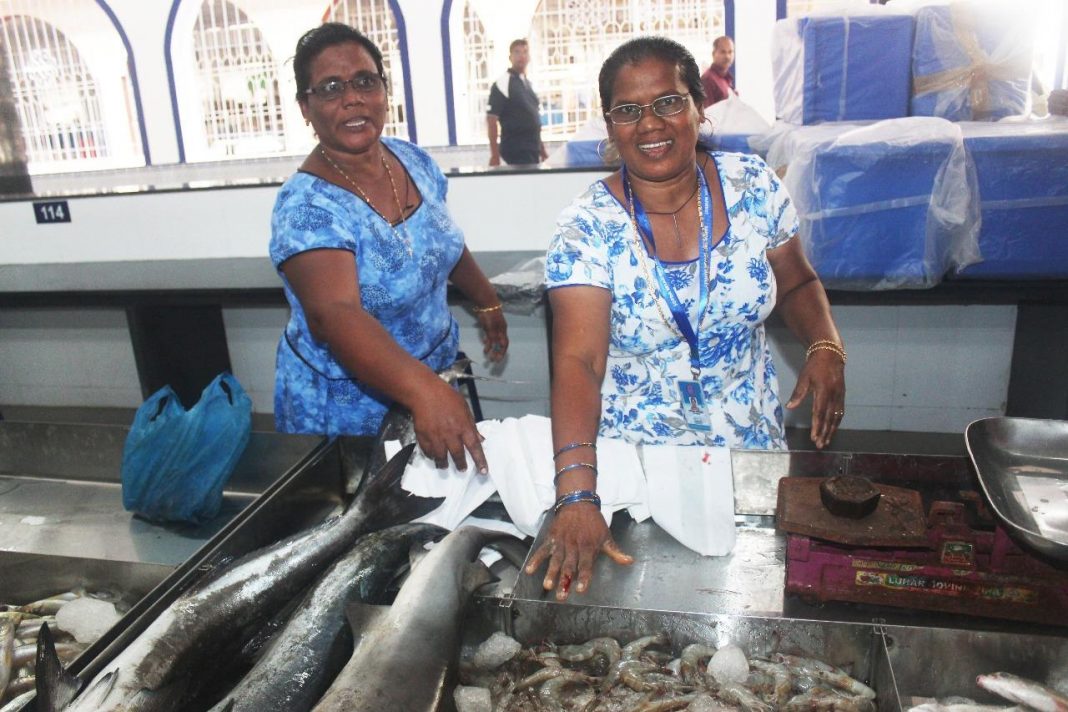 Fatorda: After much discussions, praises and an attempt of controversy, finally South Goa Planning and Development Authority’s retail fish market was thrown open to the people by Goa Forward Party chief Vijai Sardesai.

Chief Minister Manohar Parrikar could not make it physically for the inauguration, but made his presence felt and addressed the crowd through video message. Parrikar appealed people to maintain cleanliness at the market and restrain themselves from littering plastic bags around.

The video message which was played to the crowd said “I congratulate all the Madgaonkars on the occasion of inauguration of renovated market. Exactly 17 years back, this market was shifted during my tenure as the chief minister.”

“I would like to bring to your notice that it is our responsibility to keep this market clean. Rest parts of the markets would also be taken for refurbishment. In the days to come you will see the development of those parts too,” the chief minister added.

During the inauguration, Fatorda MLA Sardesai was cynosure of all eyes as he interacted with majority of the people evoking smiles on their faces. Sardesai did not forget to thank all those who supported in this project, and also said that he has forgiven those who tried to defame him through doctored video.

Sardesai said “we seek people’s cooperation for maintenance SGPDA retail fish market so that people may write its praises.” “Hope this particular action will again not be selectively edited to allege outrage of somebody’s modesty. We have a large heart and will forgive those who defamed me and are caught,” he said.

The Fatorda MLA said the SGPDA retail fish market is dedicated to Goemkars. The socio-politically conscious Salcette now have a challenge. If we maintain cleanliness we prove ourselves to be endowed with civic sense. He said that SGPDA will not charge a single extra paisa for facilities, but won’t compromise on hygiene.