Severe weather warning issued to Goa for next 24 hours 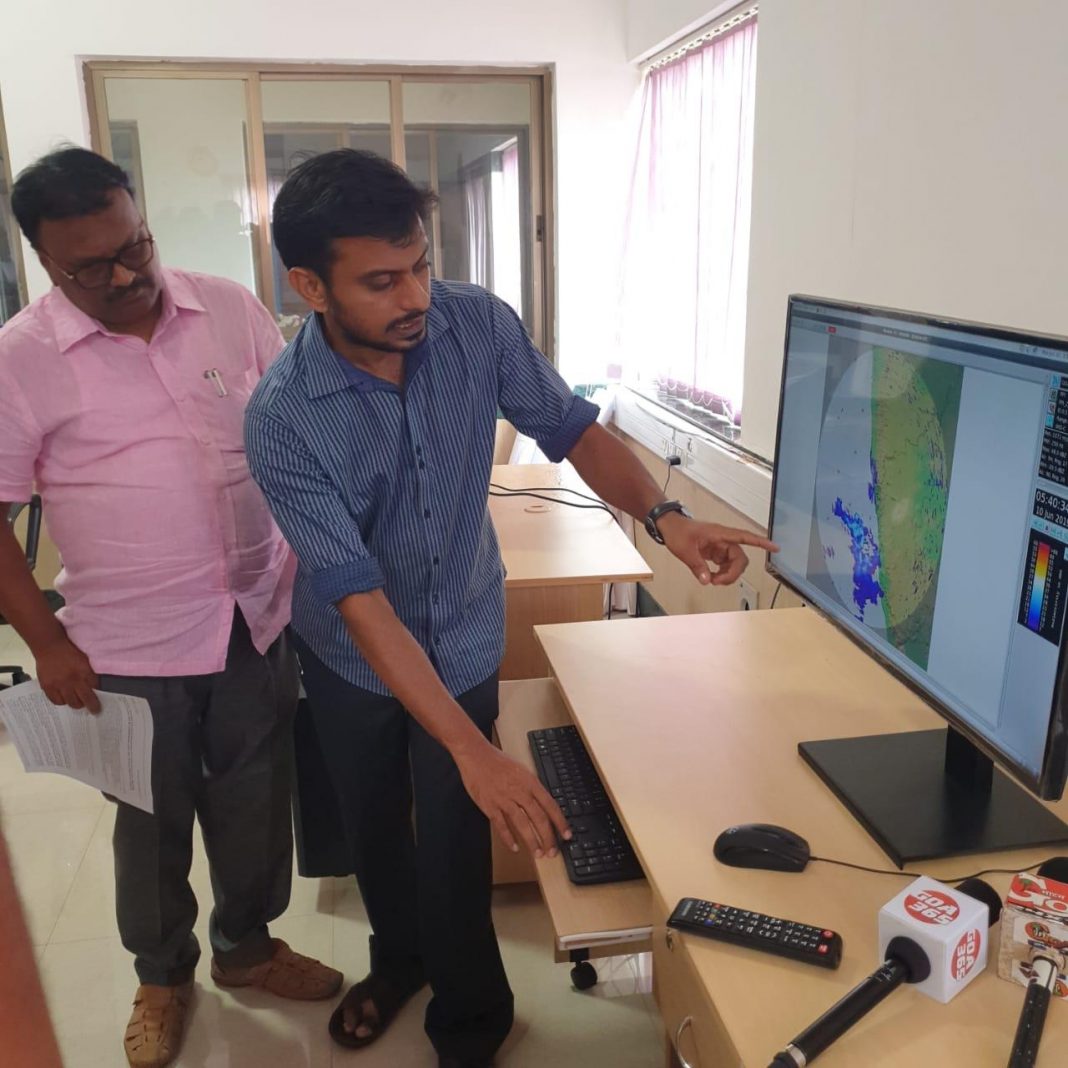 Panaji: Indian Meteorological Department (IMD) on Monday issued severe weather warning to Goa with the possibility of gusty winds as a result of Cyclone parallel to the coast.

IMD Goa Director Krishnamurthy V Padgalwan told reporters that the department has issued severe weather warning to the State of Goa for next 24 hours.

The depression, which has been created over East Central and areas Adjoining Lakshdweep, has moved to North and North East with a speed of 15 kilometres per hour in last six hours, he said.

“The depression has been intensified and it is centered around Arabian Sea and Lakshdweep areas, approximately 760 kms South-West of Mumbai,” Padgalwan said.

He stated that the depression is likely to intensify further into cyclonic storm in next 24 hours and severe cyclonic storm subsequently in further 24 hours.

For Goa Region, he said, the squally wind with the speed of 50-60 kms is likely to move over it for next 12 hours.

“South Goa is going to be affected first and then frequently North Goa. The cyclone is parallel to Goa coast,” he said adding that it is not going to strike the coastal state since it is running parallel.

We have given warning for severe weather rainfall for next 24 hours, he added.