Section 16B provides relief to an educational trust 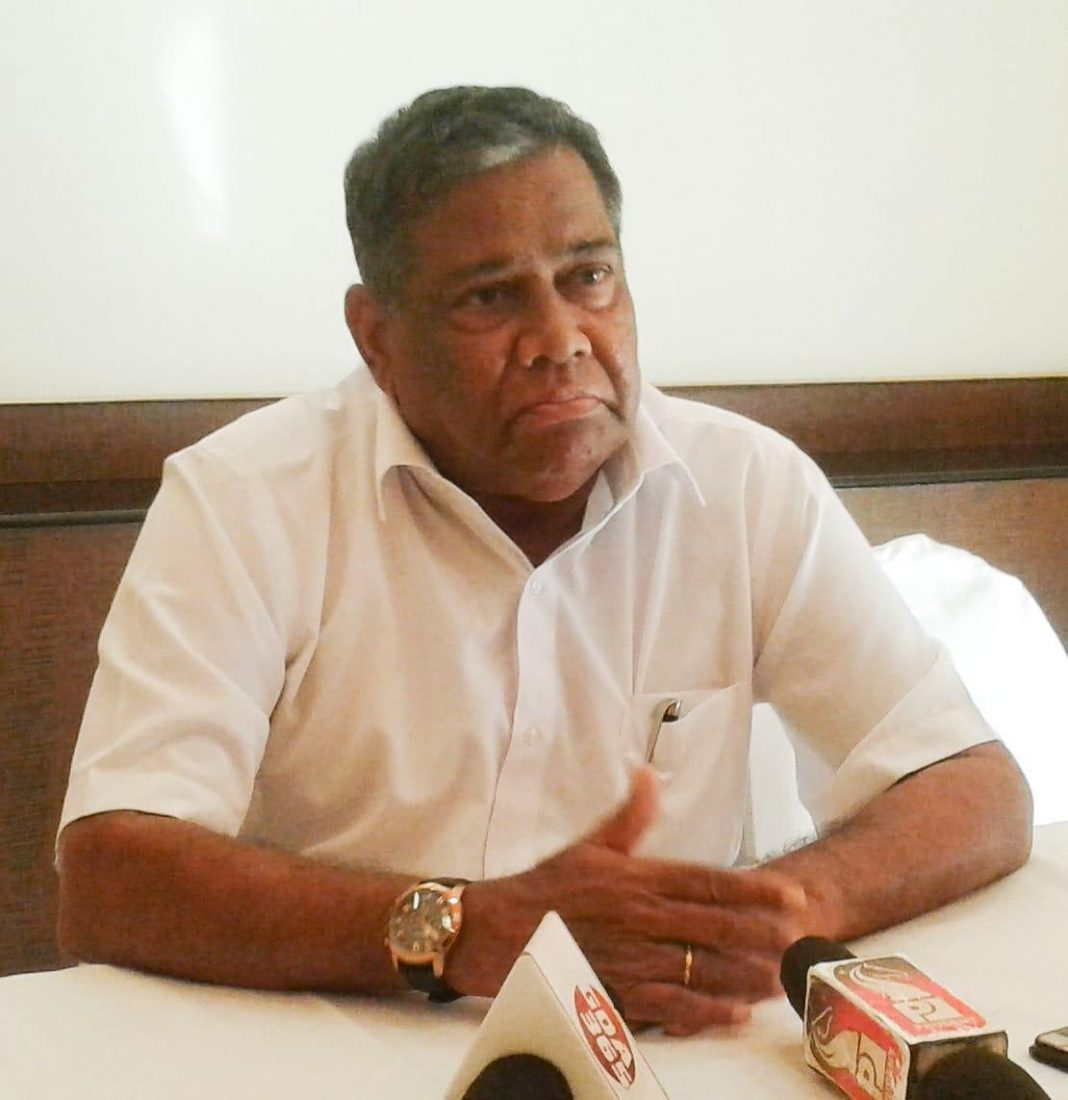 Margao: Amidst the allegations surrounding land conversions under section 16B by the town and country planning (TCP) department, a Parish Priest of St Philip and St James Church Cortalim Father Diago Fernandes has thanked Minister Vijai Sardesai for introducing the section, which has given his family run educational trust a much needed relief.

Speaking to media persons today, Fernandes informed how for past more than ten years he was running from pillar-to-post to get his land admeasuring 18,700sq mtrs, wrongly marked as industrial zone in Regional Plan 2021, to be converted into institutional.

“The land was wrongly marked as industrial, despite the Digamber Kamat government assuring me to be marked as settlement zone in RP 21. For last more than ten years since then, I have been running here-and-there to get my land converted into institutional, as I want to set up a higher secondary for the locals,” he said.

Fernandes said that educational trust, named after his mother, has also applied with education department seeking permission for starting a higher secondary for Science, Commerce and Arts.

“I am very thankful to TCP Minister Vijai Sardesai for introducing the section as it has given me and my family a big relief,” Priest said adding ‘people allege that conversions are done on suitcase-to-suitcase basis but I want to put on record that I have not paid a single rupee to the Minister nor have I exchanged any suitcase’.

“I have paid only the conversion fee which is also official,” he stated responding that the application was filed with TCP under the trust and not as individual or priest.

Fernandes said that the 16B section will provide respite to many genuine people, like him, who are suffering due to the errors done in RP21.

Previous articleThis is why Girish Chodankar should first study and then talk
Next articleGovernment intends to formulate scheme for promoting integrated farming: Vijai Sardesai