Section 144 of CrPC has outlived its life as anti-covid tool in Goa, being used to suppress people: Rohan Khaunte 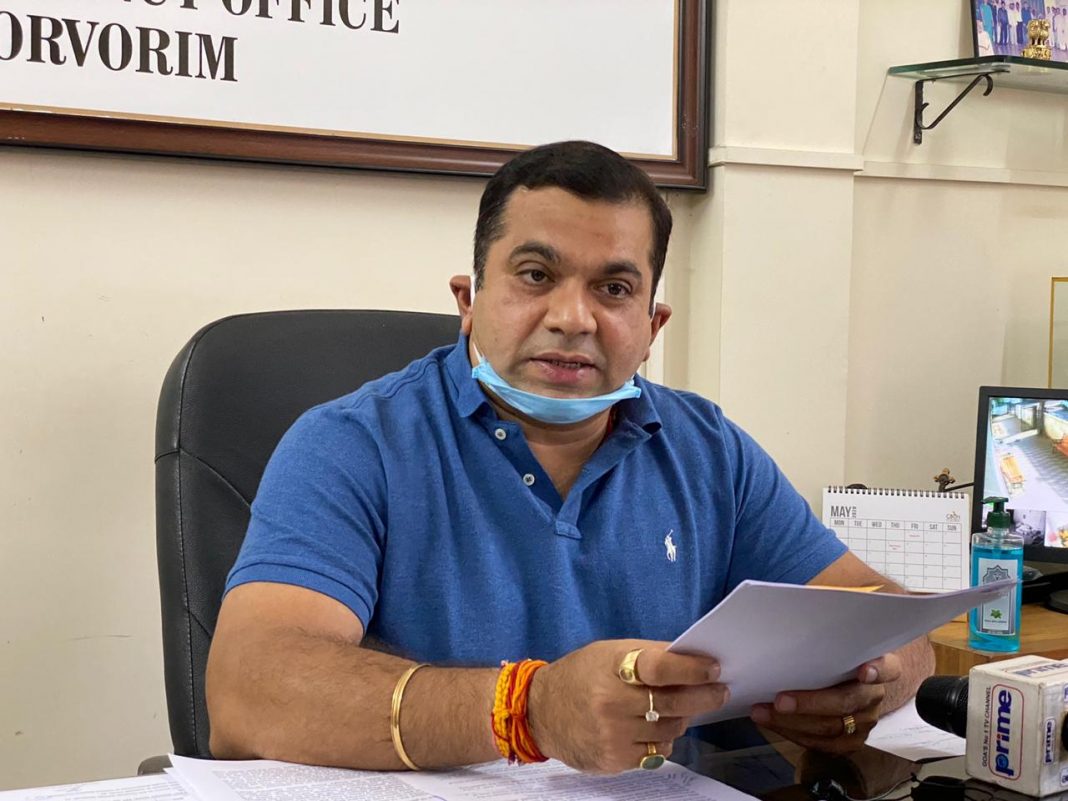 Porvorim: Independent MLA Rohan Khaunte on Thursday accused Pramod Sawant-led government of misusing section 144 of CrPc in the state to supreess voice of the people.

Khaunte said that the section 144 of CrPC which was imposed in the wake of COVID-19 outbreak has outlived its life in the state.

“The section is being misused to threaten the people.. This section is implied only on Goans. While Goans are aseked to stay inside, the tourists are already flocking the beaches,” he said.

Khaunte, who is a former State Revenue Minister, alleged that the state government has been trying to restart the Casino industry, which has been shut down since lockdown 1.0.

He said that the state government is trying shift one of the off shore casino vessel to the other side of River Mandovi across Panaji. “The section 144 of CrPC will help the government to suppress any protests by locals against shifting of casino vessel in their village,” Khaunte alleged.

The MLA also pointed out that the mining industry has resumed its operation in the state by transporting the ore, which was stocked at various places. “While the permission is to carry only the stocked ore, the illegal mining is also happening under its guise. People are not able to protest because of the section 144,” he alleged.

Khaunte lamented that State government and Union Minister of State for Defence Shripad Naik has not been able to get back group of Goans who are stranded at Malvides despite their repetitive requests.