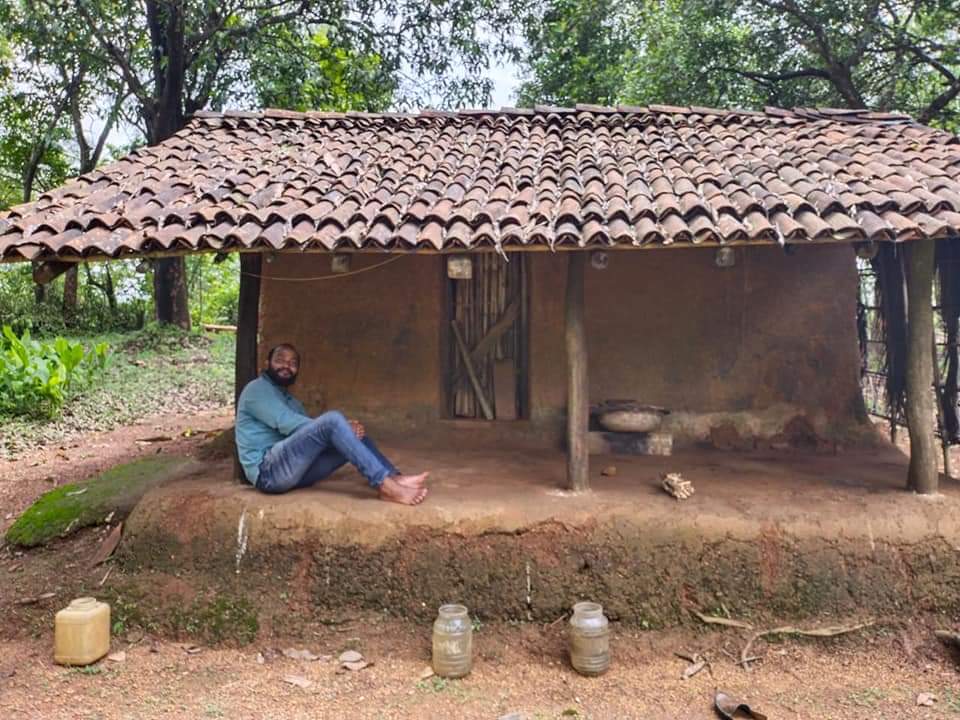 Sattari: The Goa Bhumi Adhikarini Bill will provide the ownership of house for almost the 12 thousands house holders of Sattari Taluka. 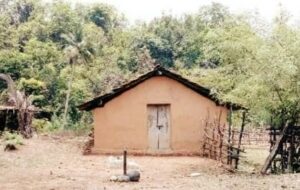 We have already written a letter to the Chief Minister Dr. Pramod Sawant regarding the Bhumi Adhikarini Bill and we have mentioned in the letter that we are welcoming the Bhumi Adhikarini Bill and also we want some major changes in this bill and already we have mentioned in the letter that what supposed to be changed in the bill. For example we demand not to charge the expensive land rate. We want the earlier land rate for example, the earlier there was only rupees 40 to 50 square meter of land rate. So, we demand that earlier rate to the Government. And also if our houses are under the 100 square meter area of land and if we are having the extra land near the surrounding of our house then the Government should provide the N.A. certificate  of remaining 150 square meter of land. We have already submitted this letter to the Government. Now we will write the same letter to the Government again. All the locals from Sattari are supporting this bill openly but only demanding to change in the bill in some extent said the Advocate Ganpat Gaonkar.

The Dhangar Community people from Sattari Taluka are welcoming the Bhumi Adhikarini Bill. The Bill will provide the ownership of our  houses for almost 415 houses of Dhangar community. So we demand to the Government to take the consent of Goa Governor on this bill very immediately said B. D. Mote, the Preseident of All Goa Dhangar Community Association.