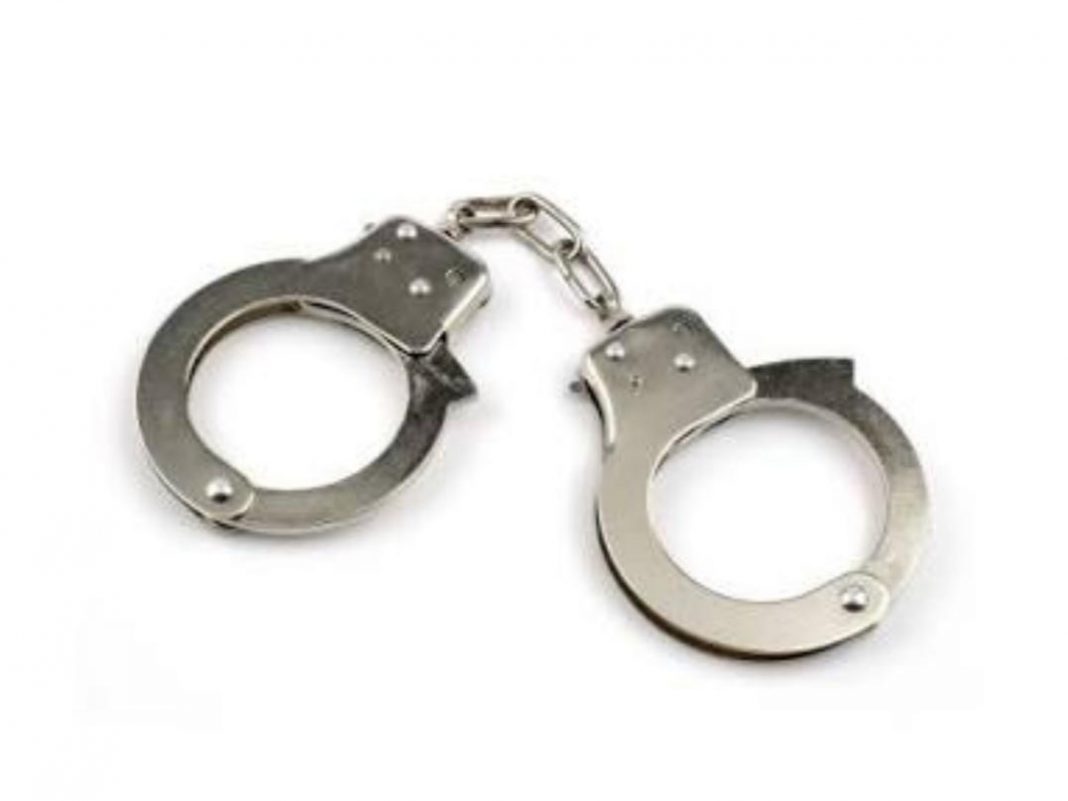 Panaji: Police Tuesday arrested a Russiannational for allegedly assaulting a linesman working with the state electricity department in Goa.The accused, Aleksei Zainulin, pushed Pradeep Gawandi, working as a linesman with the electricity department, while he was discharging his duty at Keri village in Pernem taluka near here Monday, the police said.    The victim registered a police complaint following which Zainulin was arrested, they said.    The complainant said the accused, without any provocation, assaulted him following which he fell on the ground and suffered grievous injuries, the police added.