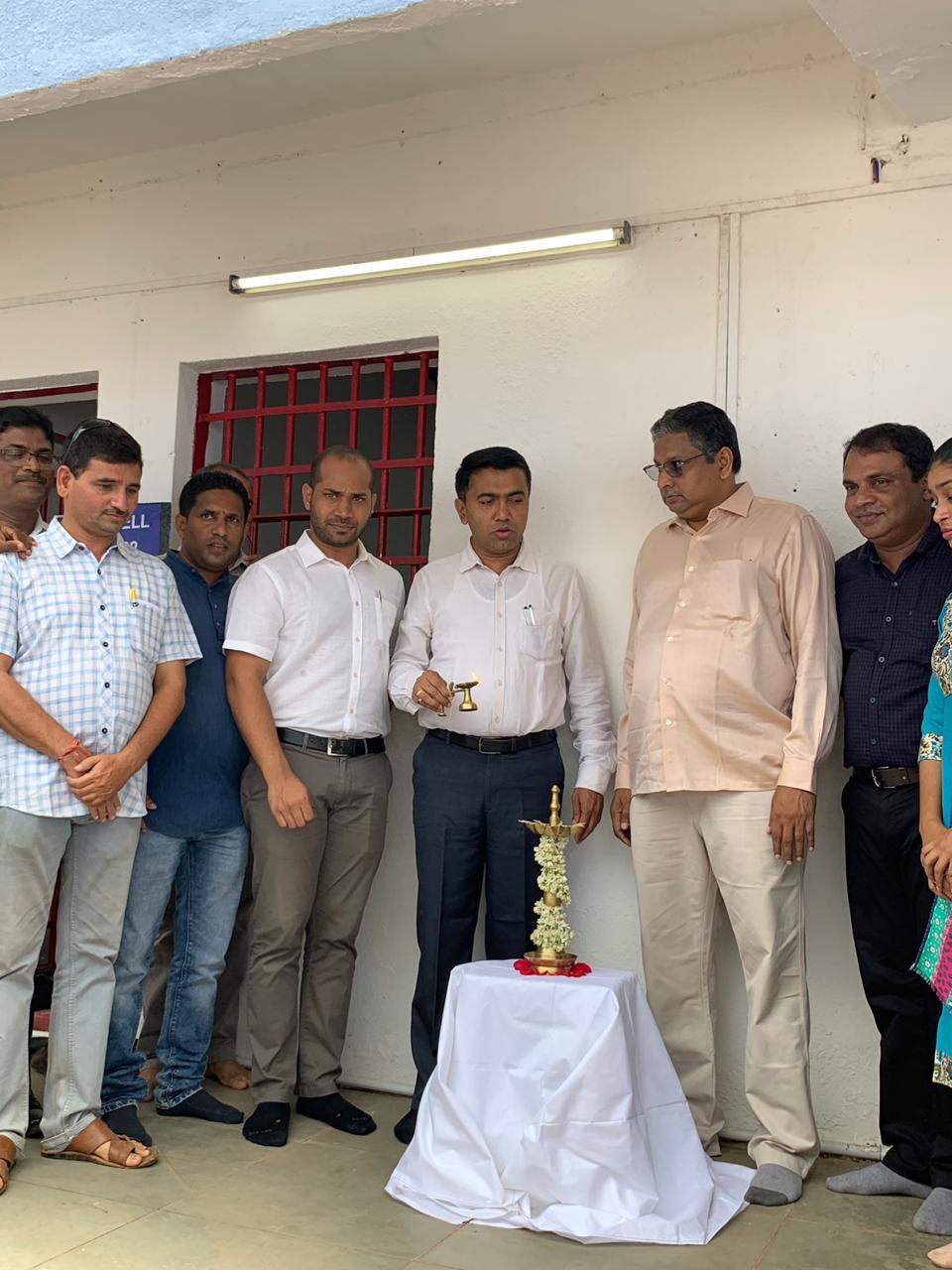 Panaji: Country’s second detention centre to house foreigners illegally living in the State was inaugurated at Goa on Wednesday at the hands of Chief Minister Pramod Sawant.

Social Welfare and Home Department will jointly manage this facility located at Mapusa.

“The facility has capacity to house more than 20 foreigners at any given time. Separate rooms are created for women and men inmates,” he said.

The Chief Minister said that this is the second such facility in the country, first one being at New Delhi.

He said that the foreigners who are found illegally staying in the State without valid travel documents like visa or passport would be housed at this facility before they are deported out of the State.

While all the facilities inside the centre would be provided by State Social Welfare Department, the security of the place would be mandate of State Police, he said.

Sawant said that the Old Judicial Lock up at Mapusa town has been converted into detention centre as per the guidelines of Ministry of Home Affairs at the cost of Rs 50 lakh.

Goa being a world famous tourism centre has several lakhs foreigners arriving here. Sawant said that in absence of such a facility those foreigners living without valid travel document were moving freely in the State.