Russian man died due to drowning at Arambol 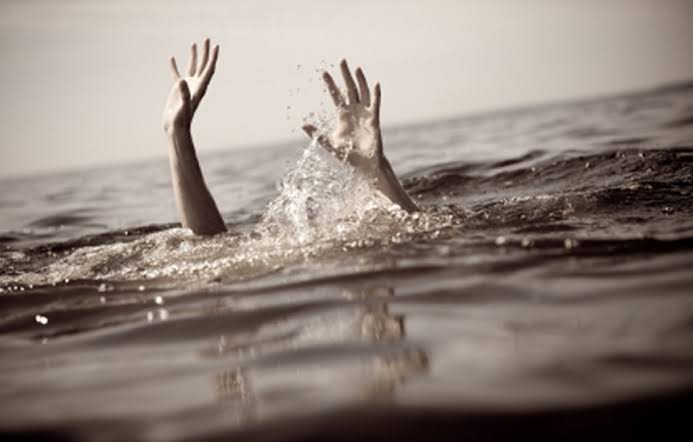 Arambol: A 64-year-old Russian man died due to drowning at Arambol beach in North Goa on Sunday after he suffered a heart stroke while swimming on the beach.

A spokesman of Drishti marine, a lifeguarding agency, on Sunday said that at around 5 p.m., a Russian lady approached lifeguard that her 64-year-old husband was missing.

She said that he was a good swimmer but had medical issues.

“ The lifeguard radioed the Arambol tower and called for a jetski and the 108 ambulance service suspecting it to be a medical emergency,” the spokesman said.

“A lifeguard launched a jetski to look for the missing gent. At quite a distance away from the main beach he spotted a male floating in the water less than 50 metres from shore in waist deep water. The gent was retrieved and brought ashore,” he said.

The spokesman said that the victim was put in the recovery position. “Vitals of the victim were found to be absent. The gent’s wife suspected it to be a stroke or heart-attack given the past medical condition,” he said.

“The lifeguard on duty attempted to revive the victim with the Automated External Defibrillator machine before the ambulance reached the spot,” the spokesman said.

“The victim and his wife were rushed by 108 ambulance to the Pernem Primary Health Centre. Unfortunately the victim had passed away,” he said.

Earlier today in Arambol, two Indian tourist from Karnataka were rescued this morning by lifeguards.

In November itself 144 tourists have been rescued so far. Calangute, Candolim and Arambol have witnessed the most number of incidents so far this month.