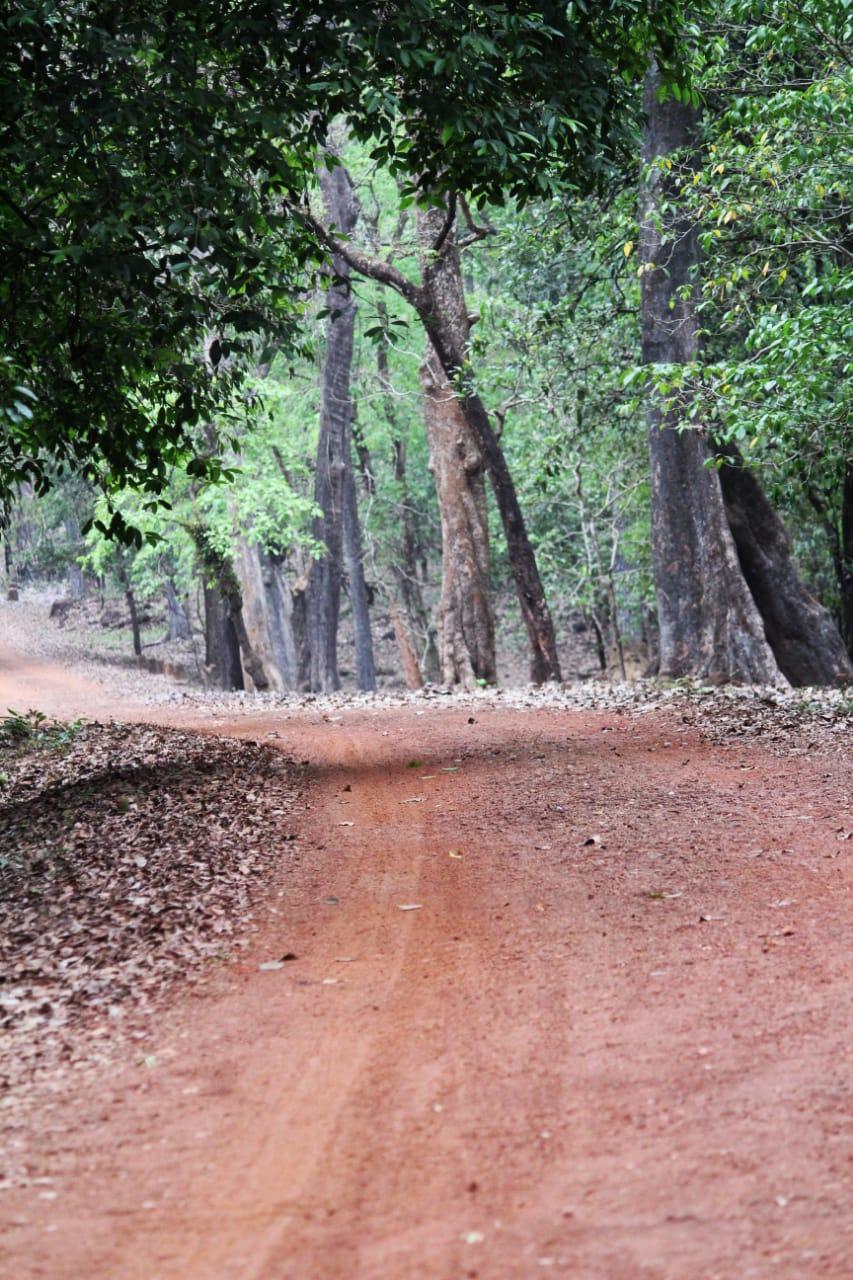 Panaji: RTI activist and social worker Rajan Ghate  has demanded that one kilometers area from the boundary of the Western Ghats be declared as Environmentally Sensitive Zone (ESZ) so that Karnataka will face hurdle in obtaining permission for its dams from Central Wildlife Board. 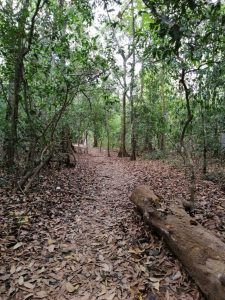 “The Government of India have already proposed and requested Goa government to declare ESZ. As a result, this step would create hurdle for Karnataka government in obtaining the permission from Wildlife Board which will help Goa government to resolve the issues in a more concerted manner,” he said. 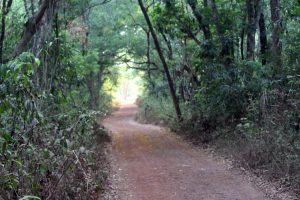 “This apart, there is also another solution with Goa government to announce the Water policy of the state that would establish the genuineness of the government’s efforts in fighting for the rights of the Goan people in  a more concerted manner,” he said.

Ghate said that it will go a long way in preventing the diversion of Karnataka’s Kalsa Bhanduri water project and would help, the Goa government to save Mahadayi.