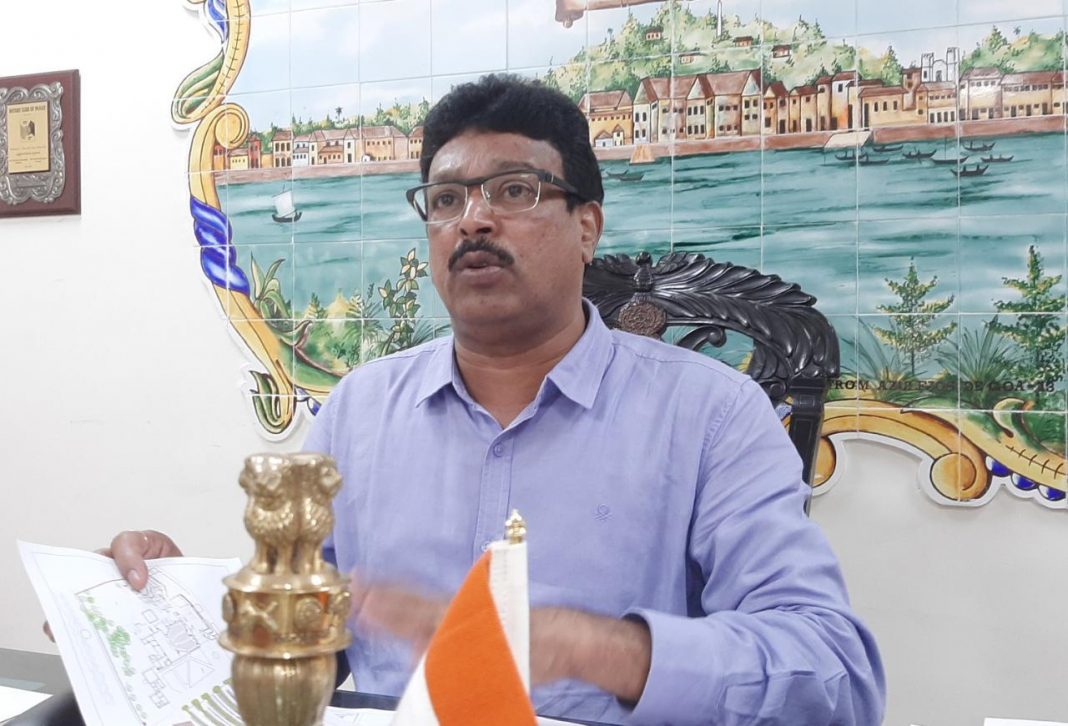 Panaji: With Art and Culture Department failing to get permission from Traffic and Fire department to host annual Lokotsav event at Kala Academy in Panaji, Corporation of City of Panaji has said that they also won’t allow the event to take place.

The event will start from January 10 onwards. CCP had planned to shift the event to Parade ground, but due to upcoming Republic Day event, it has to be retained at Kala Academy.

CCP Mayor Uday Madkaikar said that during the meeting held on Monday, the officials of Art and Culture Department admitted that they are yet to get NOC from Traffic and Fire department.

Madkaikar said CCP Commissioner has asked the organizers to first get NOC from both the departments before applying to the corporation.

The Mayor said that local residents have been facing problem due to heavy traffic which gather for Lokotsav.

The corporation has also asked the organizers to arrange for toilet facility as the participants defecate on the shore.