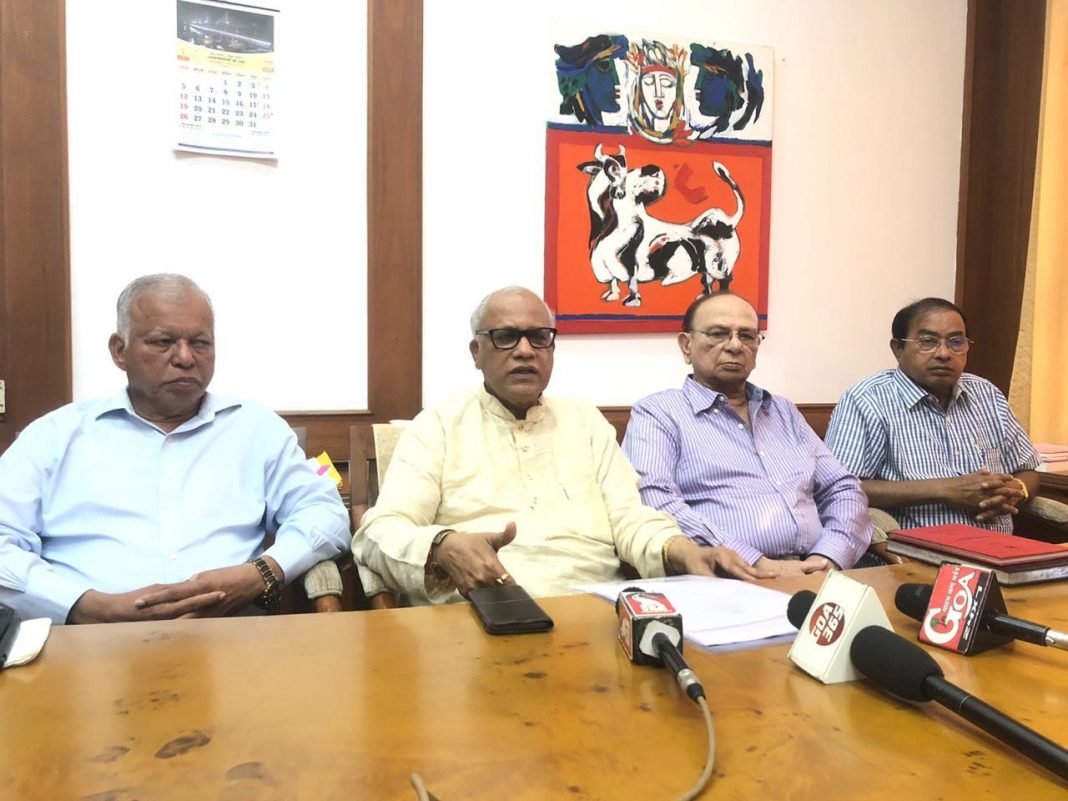 CLP which met today under its leader Digamber Kamat resolved to support the motion,  which will be moved under section 68 of Rules of Procedures and Conduct of Business Of the House.

Congress has five MLAs in the House, while GFP has three.

However, Speaker of the State Assembly Rajesh Patnekar said that he has not received any notice on adjournment motion so far.

Goa Governor Satya Pal Malik has summoned one day long session of Goa Legislative Assembly on January 7 to ratify a constitutional amendment bill to extend reservation to Scheduled Caste and Scheduled Tribes in Lok Sabha and State assembly by another ten years.

Governor would be addressing the session during the morning hours.