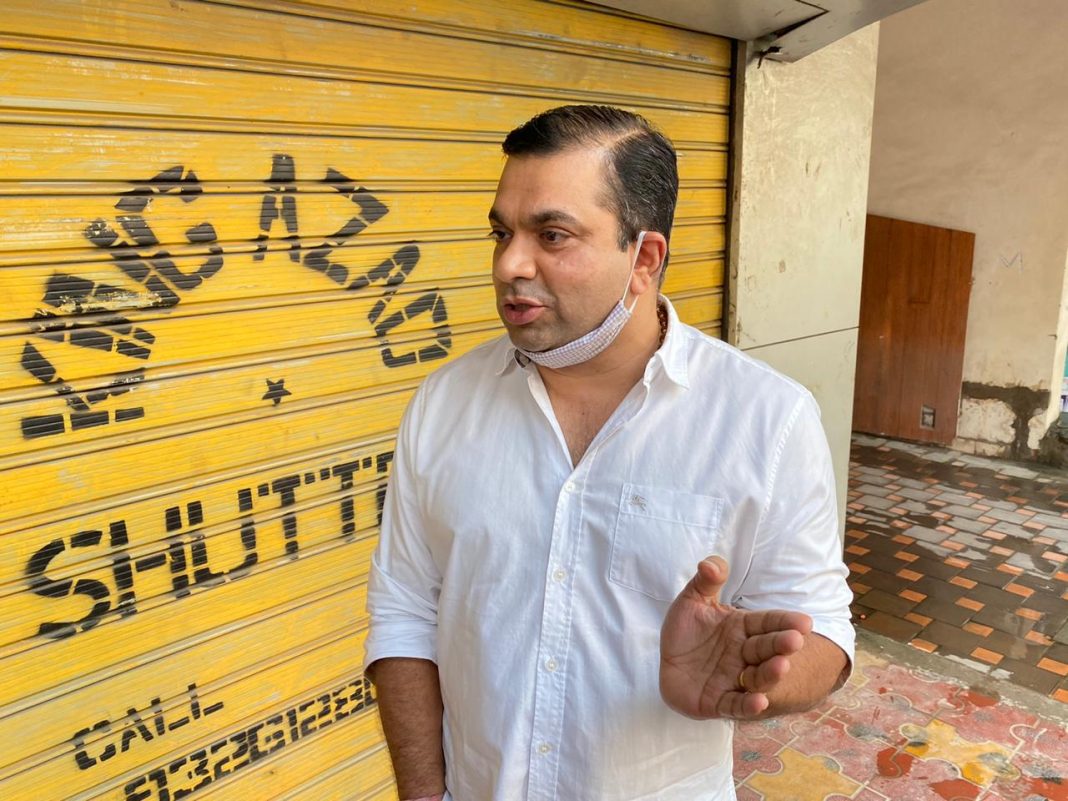 Porvorim: Independent MLA Rohan Khaunte has said that he would be exposing links of BJP with Kapil Jhaveri who has been arrested in connection with the rave party at Vagator. The MLA also said that he would highlight the money laundering trail, which he has established through his own investigations.

Talking to Goanewshub.com, Khaunte said that Shailesh Shetty was unnecessary arrested by police who were trying to divert the attention. He claimed that Shetty was politically victimized by BJP, which is hell bent on protecting Jhaveri.

“I am vocal on different issues and BJP could not digest it. That is why they are involving in such acts. Shailesh Shetty has been a long time personal friend and will remain to be my friend. He has been politically victimized,” Khaunte said.

The Porvorim MLA said that he has investigated about the case and would be exposing links of BJP with Jhaveri. He also named one Gurmeet Singh, who is apparently a link in the entire money laundering instances.

Khaunte said that he would be exposing money laundering trail during his press conference tomorrow.