Revolutionary Goans should distance itself from attack on me: Hrudaynath Shirodkar 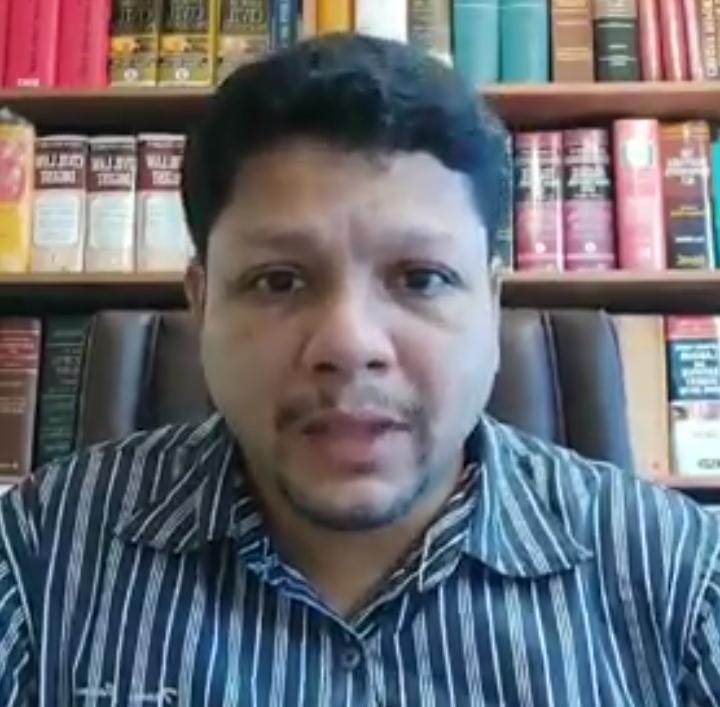 Panaji: Progressive Front of Goa leader Hrudaynath Shirodkar has said that the attack on him at Shiroda was “unprovoked” and “pre-planned.”

Shirodkar was talking to Prime Media on its show “Prime Encounter.”

While claiming that the attackers were supporting Revolutionary Goans organization, Shirodkar said that the RG should have distanced themselves from the incident, as they were being pulled in the controversy.

Shirodkar was attacked during his visit to Shiroda on last Saturday. Three locals were arrested by Ponda police, who were later released on bail by local Court.

The PFG leader said that the attack was pre-planned and without any provocation. “Usually, there should have been any arguments or upsetting movements before the physical attack.But nothing of that sort happened. They approached me and started hitting without giving any reason,” he said.