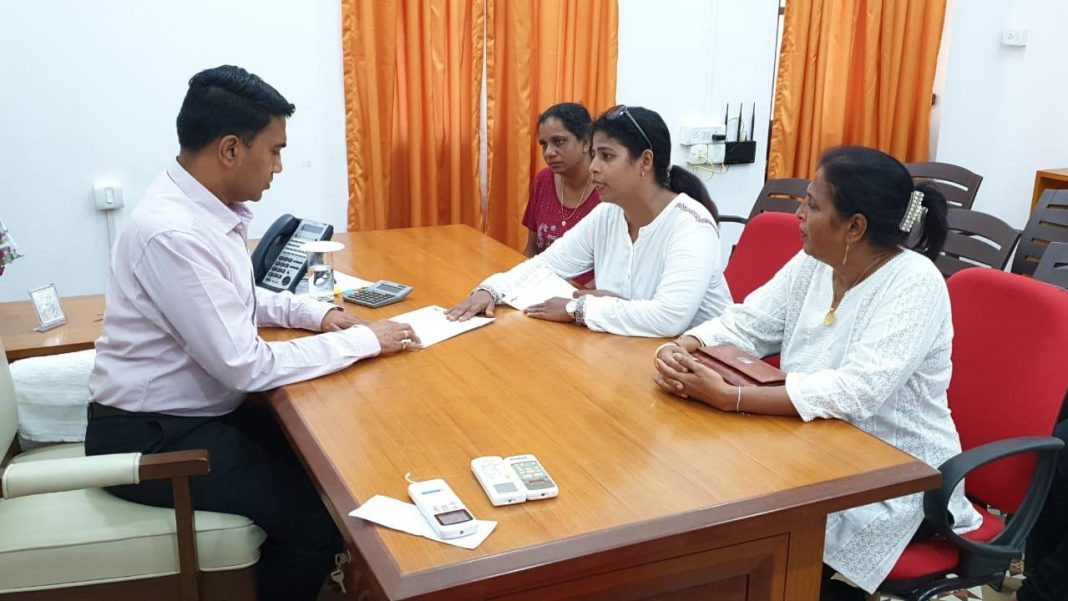 The victim woman, who had accused Monserratte of raping her, has been missing since April 28, due to which police have begun extensive search. She was lodged in a Rehabilitation facility in South Goa.

Goa-based NGO Hope Foundation on Thursday met Sawant and handed over him memorandum demanding protection to the witnesses in the case, after the disappearance of the victim.

Sawant told reporters that he has instructed Superintendent of Police from South District to identify whereabouts and details of all the witnesses in the case and provide them protection, if required.

He said that extensive search has been initiated by State Police to track down the woman. “She must be kept somewhere as she is not available now,” Sawant said.

The woman, who was minor in the year 2016, had then accused Monserratte of raping her.

On asked whether Special Investigation Team would be formed to track her, Sawant said that the District police is doing good job and government has full faith in them to crack the case.