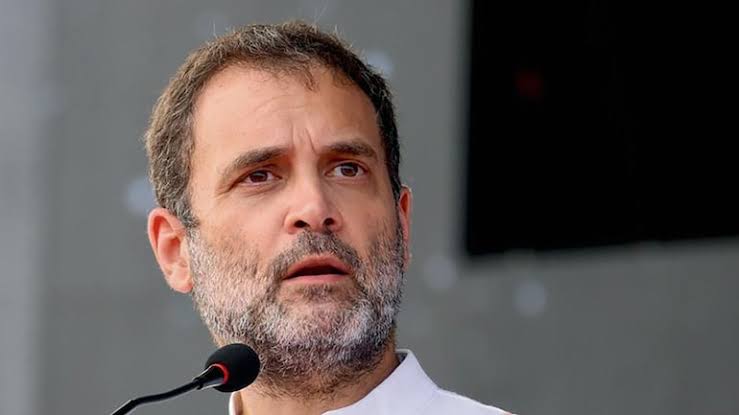 Panaji: Senior Congress leader Rahul Gandhi will be on a day-long visit to Goa on October 30.

Goa Pradesh Congress Committee President Girish Chodankar told PTI that Gandhi during his visit would be addressing workers’ convention at SPM Stadium at Bambolim near here.

Gandhi’s visit attains significance as the party is readying to face upcoming Goa Legislative Assembly election, due in February 2022.

Chodankar said that during the day, Gandhi would be participating in various events, scheduled to be held at the party level.

A senior party functionary said that Gandhi will arrive on October 30 at 11 am after which he will travel to International Centre at Dona Paula where he would be holding meeting with the party officials.