CM should resign & President’s rule should be imposed in the State: Rohan Khaunte 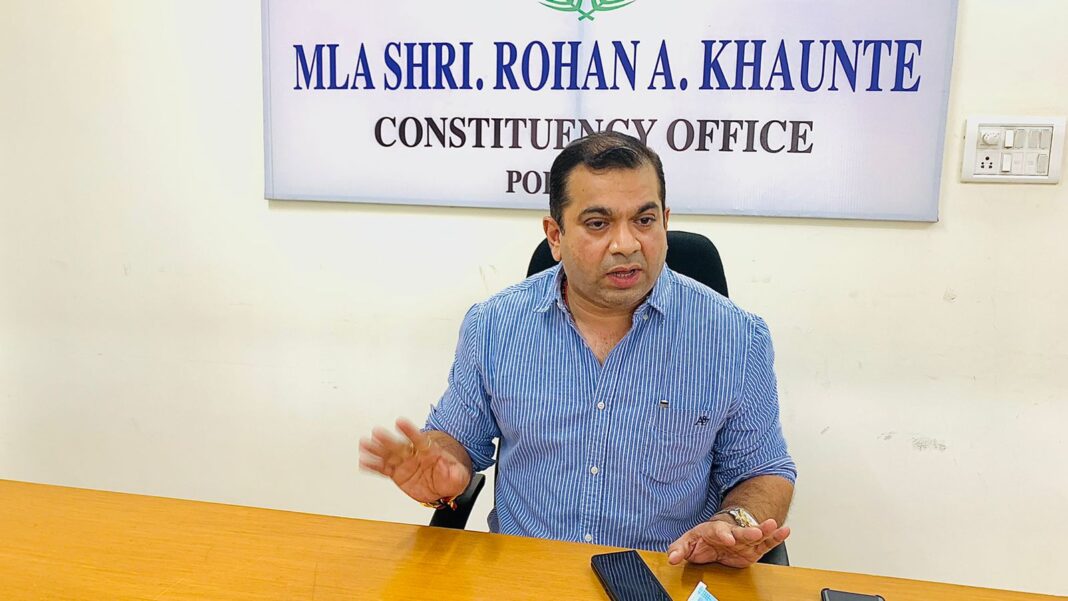 Talking to reporters, Khaunte said that during his interaction with Malik, when he was the Governor of the State, he had admitted about the corruption by Sawant-led government. “Governor had said that he had never seen such a corrupt government,” he added.

“Through the interview, Malik has once again confirmed how deeply this government is embroiled in the corrupt practices,” he said.

The Independent MLA said that this government has no right to continue and chief minister has to resign. He pointed out that it is not the opposition that has leveled the charges against the chief minister but Malik is a senior leader, who has connection with the RSS, that has made the accusation’s.

“The chief minister has to gracefully resign or BJP should sack him along with other ministers, who are involved in the corruption,” Khaunte said.

The MLA said that the issue is more serious as it is regarding the corruption during the covid pandemic. “People have lost their lives because of corruption and self interest of the chief minister,” he said.