PWD is delaying allotment of kiosks to GMCH vendors 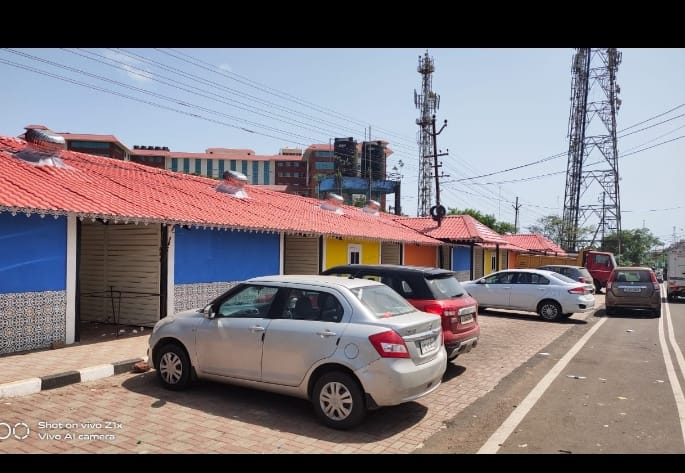 Bambolim: Fighting against all the odds and putting up 50-day-long agitation, the vendors outside Goa Medical College and Hospital at Bambolim managed to get their rehabilitation process executed.

But their joy of moving to new kiosks has been stalled due to the officials of Public Works Department. It is almost a month back that contractor has handed over the kiosks to the PWD but the officials are not ready to move the file to the Collectorate for further allotment.

The demolition drive is going to complete 11 months but still the vendors are waiting to move in the new structures.

The delay in forwarding the file to the Collectorate is not known.

The vendors have now decided to approach PWD Minister Nilesh Cabral with the plea to intervene and ask his officials not to act against the marginalized vendors. “We have full faith in Cabral. He has also assured recently that if there is any wrong doing, he would take action against it. We are expecting him to ask the officials to move the file immediately,” one of the vendor said.

The vendors want to move in the new stalls immediately as monsoons are fast approaching.