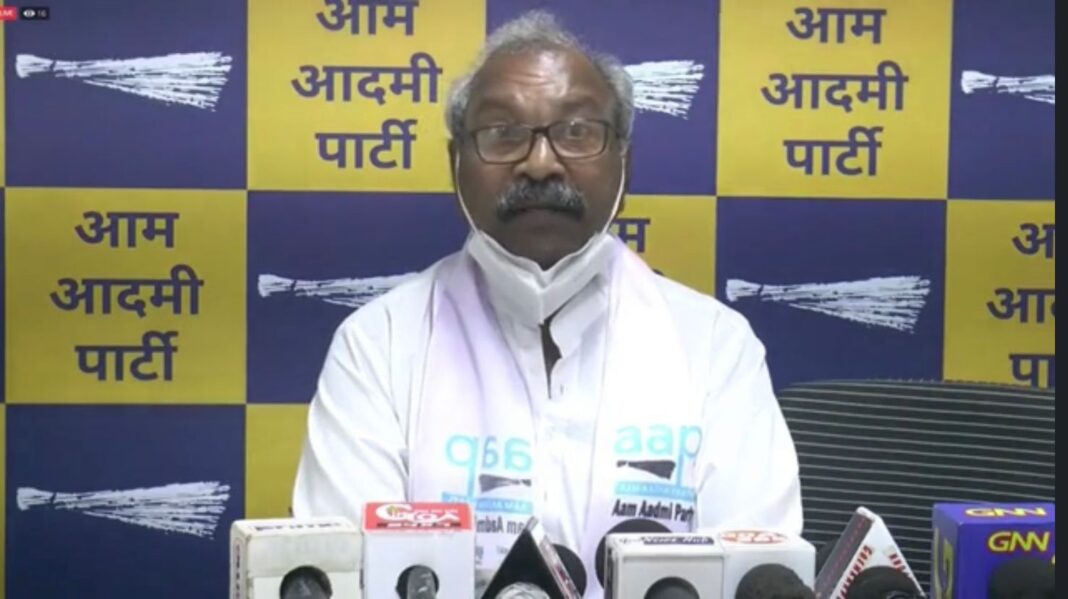 Prime Minister Narendra Modi, who will be visiting the state on the occasion of the state’s 60th Liberation Day, should announce when mining in Goa will resume, demanded Puti Gaonkar, Aam Aadmi Party leader, on Thursday.

Gaonkar recalled that in February 2019 while addressing the gathering at Shyama Prasad Mukherjee stadium, Modi assured that he would look for a resolution to restart mining operations in the state.

“The BJP government disposed of the Ayodhya matter very soon. Then why they didn’t try for an early hearing in the mining matter. This indicates that the government does not have the willpower to restart the mining”, he said.

“Currently, the state government is preparing to celebrate the 60th liberation day. We celebrate the festival when we are happy. But, today in the state both the tourism and mining sector which is the backbone of Goa’s economy have been shut. Many people have lost their jobs and therefore they are sad. However, the government is busy organizing several events”, he said.

Gaonkar thanked AAP national convenor and Delhi CM Arvind Kejriwal for filing an application in the SC for an early hearing. “The SC has accepted AAP’s petition concerning the mining shutdown in Goa and the case will now be heard in January 2022. Kejriwal is a man of words and he delivers what he says”, he said.

He further said, “In the past 10 years with BJP at the helm of the government, the state had gone back 20 years in terms of development. The BJP government is only working for the Samruddhi of Adani and Ambani and ignoring common people. The BJP who works for its advancement shouldn’t be given a chance this time. I urge people to vote for AAP, a non-corrupt party”.