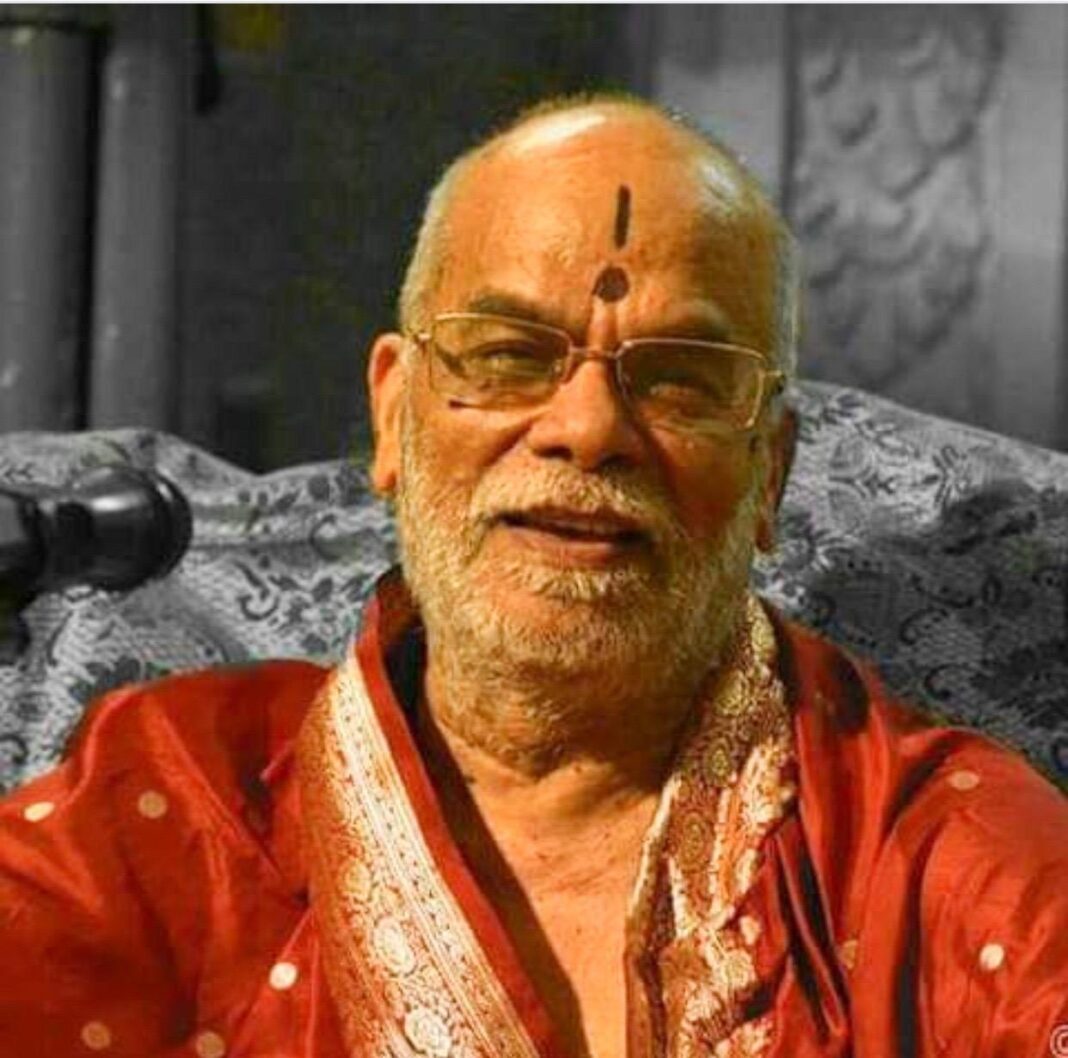 The spiritual leader passed away on Monday morning at his mutt in South Goa’s Partagal village in Canacona taluka of South Goa.

“The end of the earthly journey of His Holiness Vidyadhiraja Teerth Swamiji leaves a void for his countless followers and beneficiaries of his philanthropic contributions. His spiritual messages and initiatives for health and education will continue to benefit generations,” President of India Ram Nath Kovind tweeted.

Prime Minister Narendra Modi tweeted “Saddened by the demise of H.H. Shrimad Vidyadhiraj Teerth Sripad Vader Swamiji of the Shree Samsthan Gokarn Partagali Jeevottam Math. He will be remembered for his extensive service to society, particularly in healthcare. Condolences to his countless followers. Om Shanti.”

Earlier during the day, Goa Governor P S Sreedharan Pillai said “Swamiji was a scholar, a sage, a companion of the needy and above all a deeply religious person and a true humanist in the best traditions of our ancient culture. In his passing away, the world and especially the State of Goa has lost a true sanyasi in every sense of that term. I join all his disciples across the world and the State of Goa in sharing this irreparable loss.”