Pratapsingh Rane has told me that he is against IIT at Melavali: Girish Chodankar Devendra Gaonkar 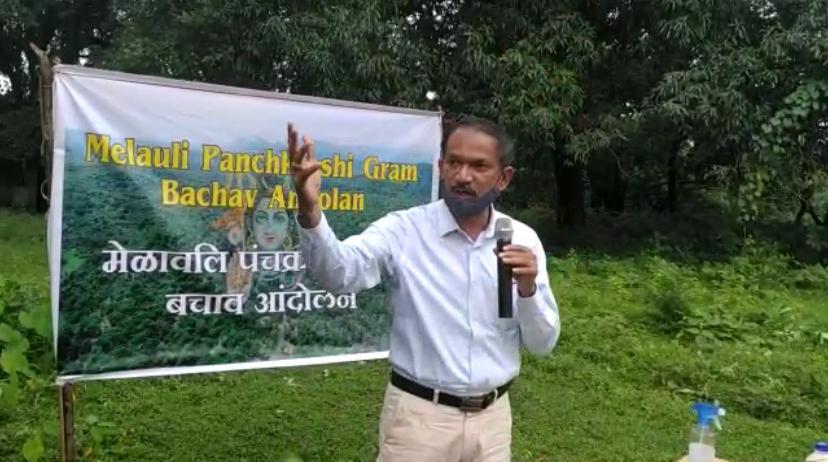 Sattari: The protest against the proposed IIT at Melavali is now touching an important issue of land ownership rights for Sattari residents, who have been owning the lands from Pre-Portuguese time, but don’t have documents supporting their rights. 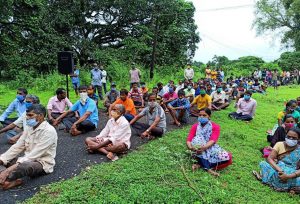 The like-minded people and the villagers on Sunday held a meeting at Shel-Melavali on the land ownership right. Goa Pradesh Congress Committee President Girish Chodankar was amongst the speakers to addressed the gathering. 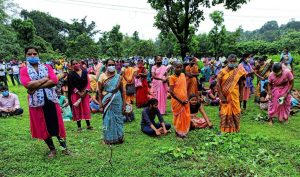 The common demand was that the government should give the rights of ownership of Alvara, Kumeri and encroacher lands in class I category. 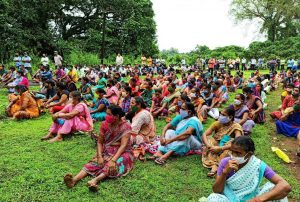 Several villagers had gathered for the meeting, which pointed out that selective 12 landlords in Sattari were having all the ownership rights. Around 99 per cent of the people don’t have their rights, despite cultivating on those lands for generations.

The prominent demand for the meeting was that State government should move an ordinance giving ownership rights to the people. Advocate Ganpat Gaonkar, who addressed the people, said that if government wants, they can do it without any hassle.

Talking to the people, Chodankar said that Health Minister, Vishwajit Rane and the Chief Minister Pramod Sawant both are the partners in IIT project as they will get the huge amount in this project, if its happened in Melauli village then.

Further, Chodankar said that the Pratapsing Rane had told him that he don’t want the IIT project in Melauli village. The Senior Rane, supports the villagers in their protest against the proposed IIT project. Rane also informed the Chodankar that there are many Government lands in Goa, The Government could take this IIT project their and told the villagers that they will take the huge meeting on IIT project at Azad Maidan in panaji in coming days.