Pramod Sawant completes one year in the chair 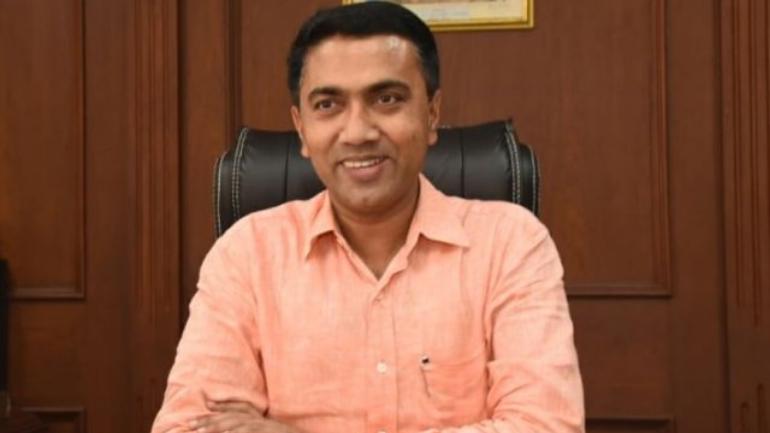 Panaji: Goa chief minister Pramod Sawant on Thursday completed a year in the chair, which he had taken over after the demise of then chief minister Manohar Parrikar.

Sawant, who was then Speaker of Goa legislative Assembly, was selected for the coveted post by BJP, who had formed the government in the state with the support of alliance partners including Goa Forward Party, Maharashtrawadi Gomantak Party and Independents.

The chief minister won trust vote with majority on the floor of the House continuing with the same combination of ministers till July, 2019.

In a major decision, ten Congress MLAs switched over the side to join Sawant-led government, reducing the strength of Congress on the floor of the House from 15 to mere five, while increasing the number of BJP MLAs from 17 to 27, giving chief minister a comfortable majority on his own.

During the year of his governance, Sawant has been accused of failing to give justice to the crucial issue of Mahadayi river. Supreme Court had notified the award Mahadayi Water Dispute Tribunal paving way for the Karnataka to built dam on Kalsa and Bhandura tributaries of Mahadayi.

The chief minister has been facing flak for failing to protect interest of Goa as far as Mahadayi is concerned.

In yet another issue, there was partial relief to vexed iron ore mining industry during the tenure of Sawant as Supreme Court allowed transportation of royalty paid ore.

The opposition benches have been slamming Sawant for financial mismanagement with the state borrowing Rs 200 crore after every two months.

The closure of mining industry has put stress on the revenues of the state.