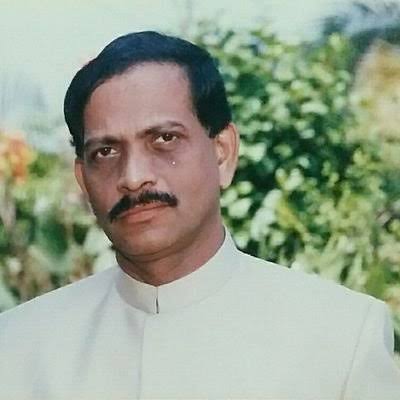 Sankhalim: Late Dr Suresh Amonkar was elected to the Goa Legislative Assembly from Pale Assembly constituency (which is currently named as Sankhalim Assembly segment) in 1999 and 2002 elections.

He lost the election to a Congress candidate in the year 2007.

He contested as an independent candidate against current chief minister Pramod Sawant in the year 2012, when he lost again.