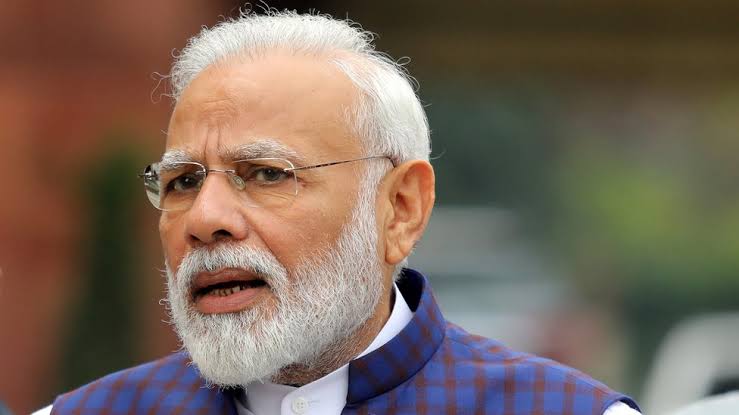 Panaji : After the micro blogging platform permanently suspended the account of U.S. President Donald Trump. Prime Minister Narendra Modi has now become the most followed active politician on Twitter.
PM Modi has currently 64.7 million followers, while Trump had 88.7 million followers before his account was suspended. Former U.S. President Barack Obama,  However remains the most followed politician on twitter with 127.9 million followers.
Two days after hundreds of Trump supporters stormed the Capitol Hill in Washington DC, Twitter permanently suspended Trump’s account on Friday due to the “risk of further incitement of violence”
“After a close review of recent tweets from the @realDonaldTrump account and the context around them we have permanently suspended the account due to the risk of further incitement of violence,” Twitter said in a tweet.