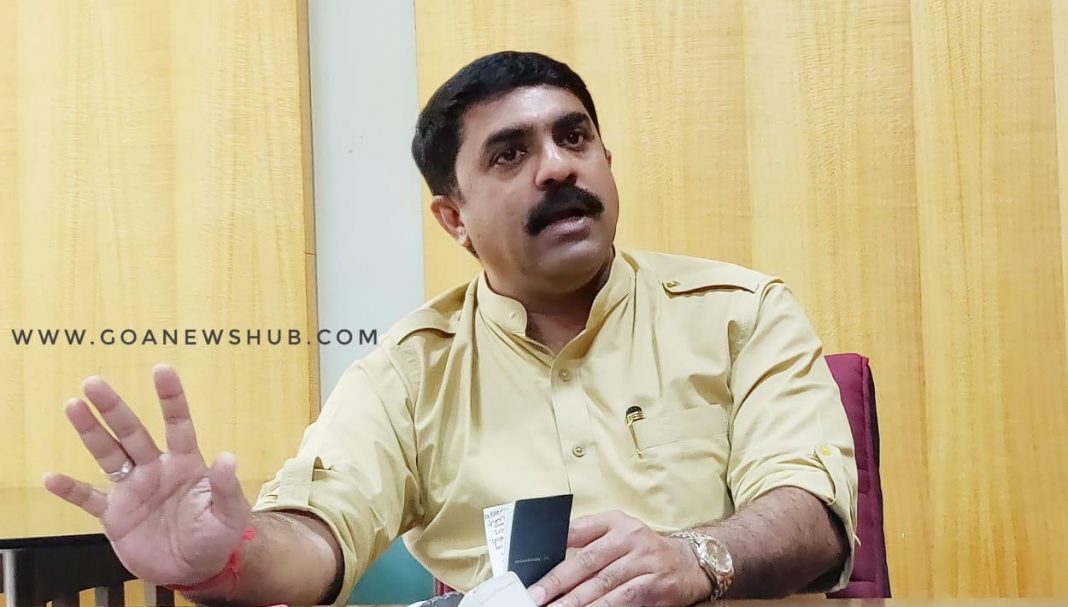 Porvorim: Prime Minister Narendra Modi meeting the mining dependents from Goa has reflects the concern that government has for them, State Town and Country Planning Minister Vijai Sardesai said.

Sardesai was reacting to the meeting of Goa Mining People’s Front (GMPF) and lawmakers including Members of Parliament (MP) and Members of Legislative Assembly (MLAs) with PM in Delhi on Wednesday with the demand to resume mining industry in the State.

He said it is not clear whether the issue would be solved in one go or what measures, the PM has suggested to be taken. “But on the onset, we can say it is a welcome sign, much belated, but eventually it has happened,” Sardesai added.

On asked whether BJP had taken enough efforts to resume mining, Sardesai said “BJP may have taken efforts but have they borne the fruit is what it matters.”

Sardesai said that the mining has to resume or else people will react during the oncoming elections.

“This is an issue of livelihood of lakhs of Goan population. If this issue is not settled or mitigated then there is bound to be some effect…cause and effect will be there…every action has a positive reaction…in that way inaction will also having the consequences,” he remarked.

There can be effect on official candidate of ruling coalition during Lok Sabha election, Sardesai added.