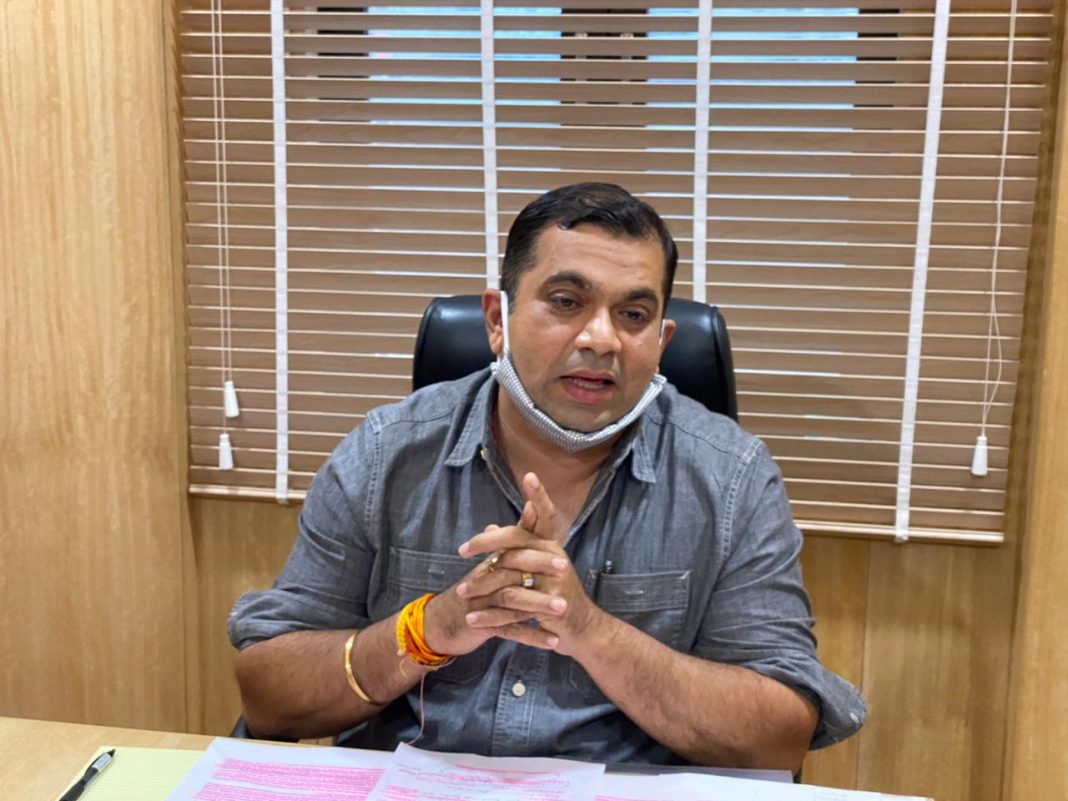 Panaji: Porvorim MLA Rohan Khaunte slammed chief minister Pramod Sawant for his remark that stated that the government staff have failed to work efficiently. Khaunte on Wednesday in a tweet stated that the chief minister must be aware that if he is pointing finger to government servants and bureaucracy then four fingers are pointing him back.
“When Dr Pramod Sawant points an accusatory finger at Govt Servants & Bureaucracy, he should remember that remaining four fingers are pointed at himself. Playing such petty blame games doesn’t suit a Chief Minister,” Khaunte wrote.
Calling Sawant an ‘accidental CM’ Khaunte wrote, “As CM, he’s directly responsible for the Misgovernance that’s been going on since he became the Accidental CM.”