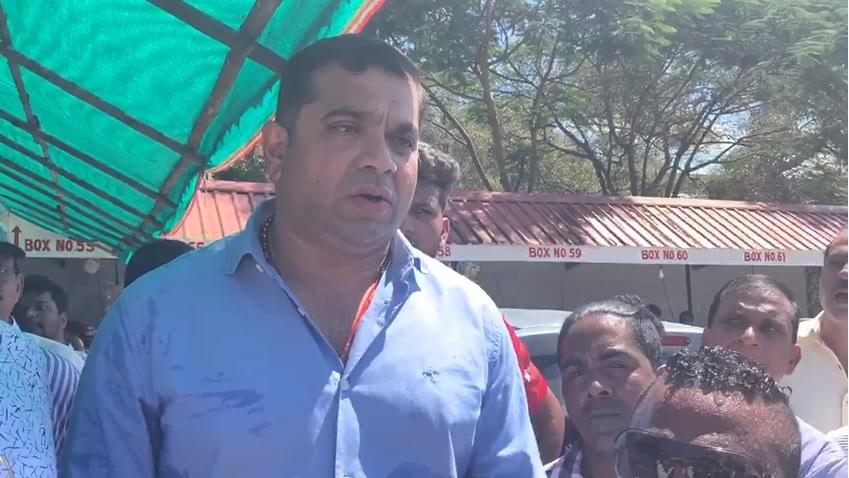 Khaunte said that he had raised the issue about Malim jetty in the legislative assembly after which Rodrigues had assured him to inspect the place and provide solution.

“I am very thankful that Rodrigues has fulfilled his promise on the floor of the House unlike many other ministers. We are hoping that the solution for the problems faced by people using Malim jetty would be found out soon,” he said.