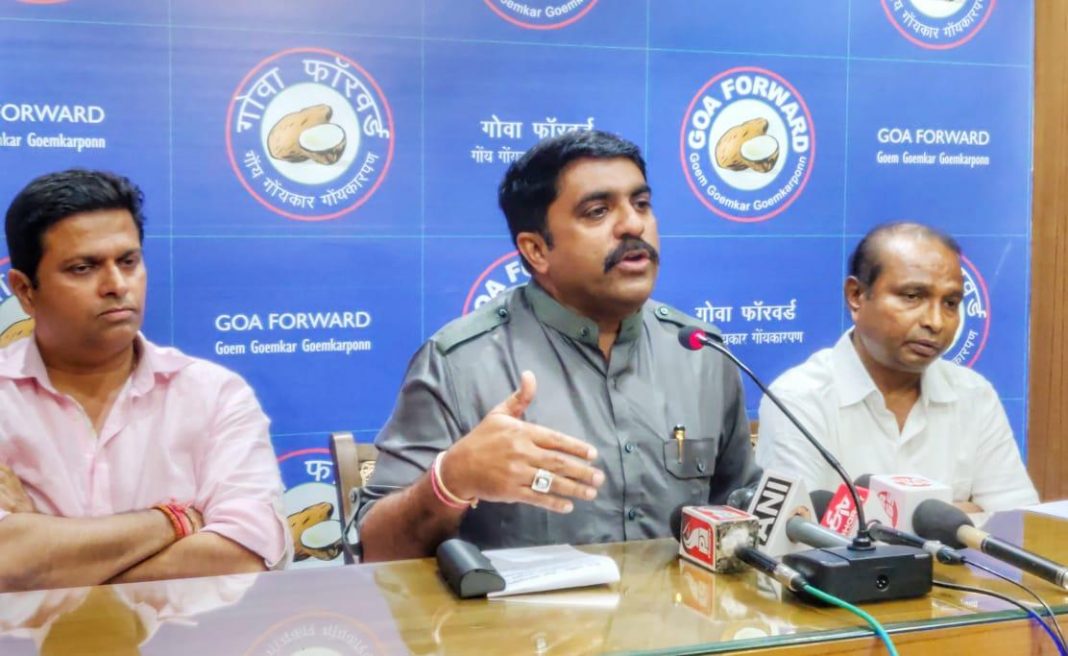 The executive committee also resolved to extend its support to the protest call given by Progressive Front of Goa (PFG) on November 1 on the Mhadei issue.

Post meeting, Sardesai told reporters that executive committee has authorized him to move before the relevant court against Central government.

“We will soon be filing the petition challenging the consent,” he said.

Sardesai has urged all the NGOs, civil society groups, political leaders and citizens to join hands to save Goa for prosperity.

“So far, CM action is not very serious on the issue. He has failed to take any strong stand against central government’s decision,” he said.