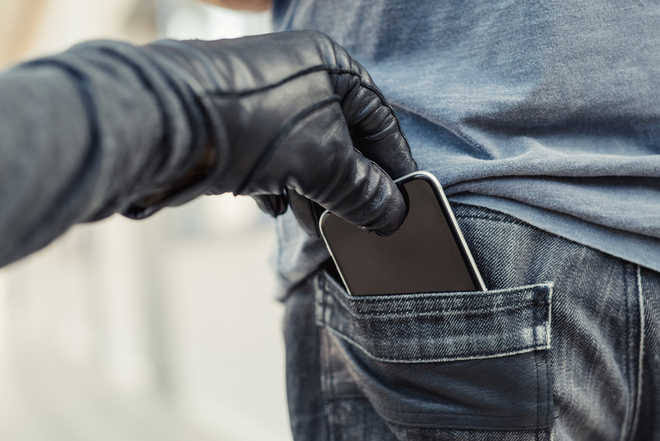 Panaji: A mobile thief was arrested by Pernem Police on Sunday. As per Police Inspector Jivba Dalvi a complaint was received from Francisco Fernandes, resident of Mandrem Pernem complaining that unknown accused person committed theft of his mobile phone from the scooter in parking area at Ashvek Pernem.

The police informed that the accused person is identified as Abraham son of Augustin native of Ernakulam, Kerala and presently arrested under section 379 IPC and the mobile phone worth Rs 25,000 is recovered.
Based on the complaint investigation was carried out and all the CCTV footages were accessed and finally based on electronic surveillance of stolen mobile accused person was nabbed and placed under arrest. Further investigation is in progress with head constable Sachin Sawant of Pernem Police Station.
- Advertisement -