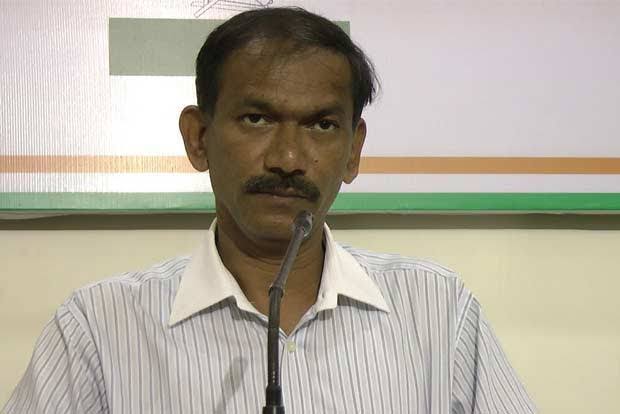 Margao – Goa is put to shame once again by the most insensitive, corrupt and defective BJP Government with a most vulgar video allegedly of a model emerging on various social media platforms shot at the dam in Canacona. We demand that Chief Minister Dr. Pramod Sawant must immediately investigate into this shameful incident, failing which Congress Party will come on roads to protect the dignity and self respect of women stated Congress President Girish Chodankar.

There is one most vulgar video being circulated on various groups on social media platforms in Canacona and by now must have reached every nook and corner of Goa informed Girish Chodankar.

We demand that Government must take serious cognizance of the said video and immediately take action against all those who are responsible demanded Girish Chodankar.