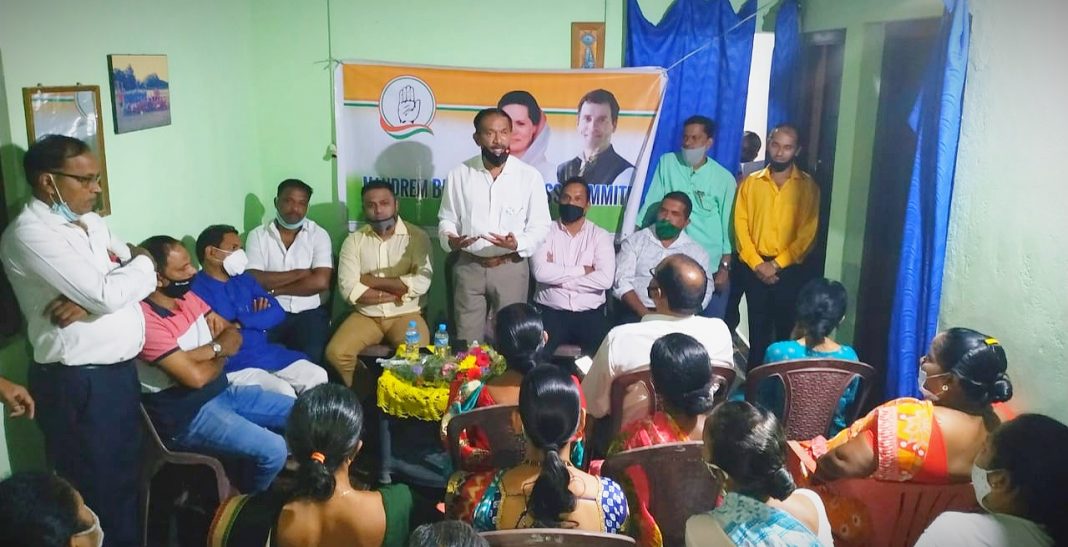 Mandrem – BJP government has cheated the people all across the nation with its Jumla Politics and Fakery. The people of Goa have also realised the Chicanery of the BJP Government in Goa and hence people from all across the State have started joining the Congress Party which has always delivered on its promises and have always upheld peoples sentiments stated GPCC President Girsh Chodankar at Mandrem.

He categorically stated that doors of the Congress Party are permanently closed for all those who defected and changed sides for selfish gains. He also said that BJP gave slogan of “Har Har Modi, Ghar Ghar Modi”, but in reality BJP has delivered “Har Ghar Corona, Har Ghar Drugs, Har Ghar Financial Burdens”. Another blunted lies people of Goa witnessed are of 100% open defecation free, 100% electrification and 100% water connections. Everyone in Goa knows how people are suffering due to water problems. 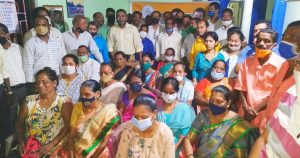 The Goans are now joining the Congress Party as we have never given any false promises to the people. Our government even took bold decision of scraping Regional Plan, Nylon 66 Project, SEZ Project respecting the sentiments of the public. We will keep up with our commitment to be the voice of the common man stated Girish Chodankar.