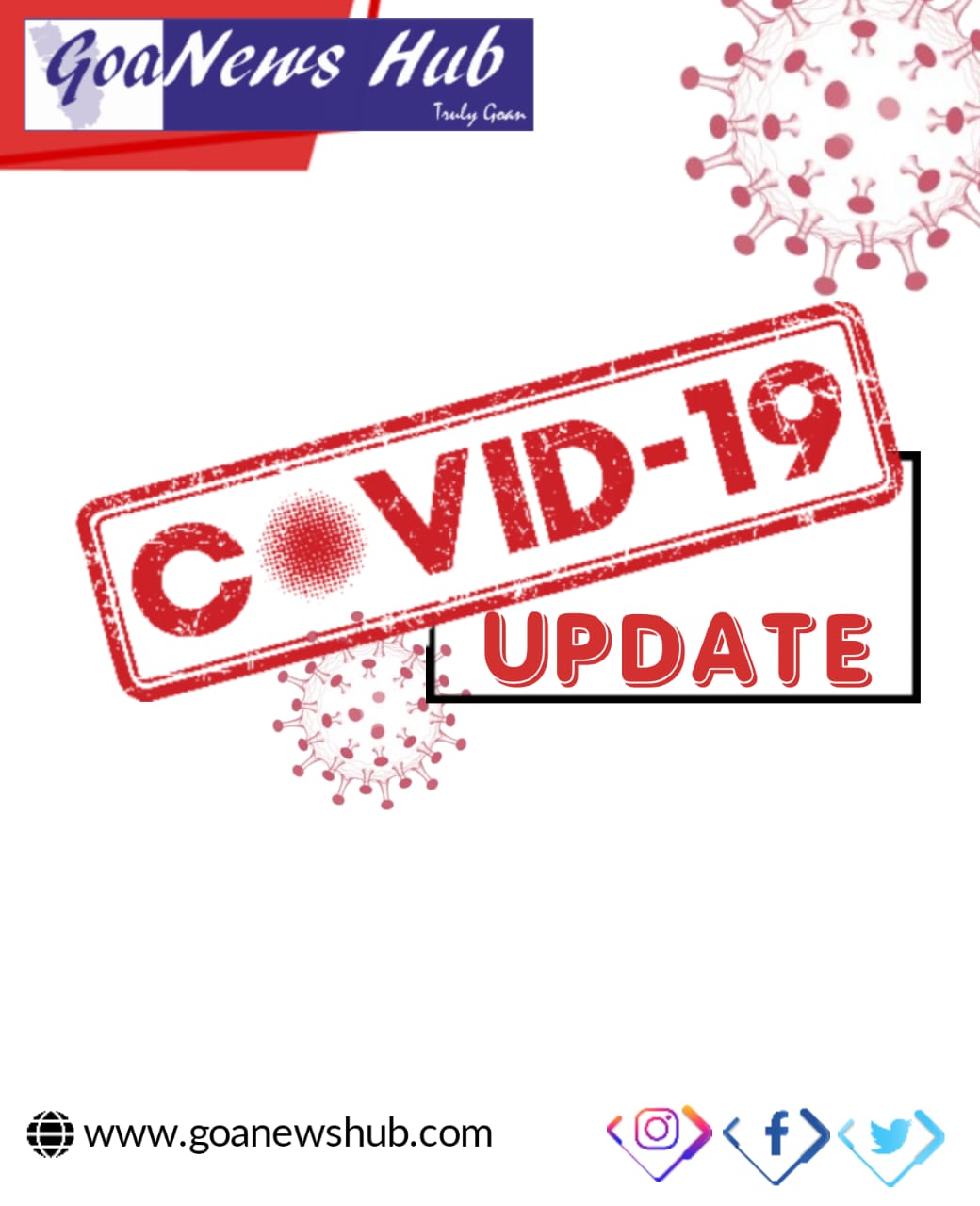 A sanitizing machine for currency notes, self disinfecting bins for bio-medical waste, and sanitisation box for groceries, fruits, and vegetables without the use of UV light, are some of the innovations registered with the Goa State Innovation Council during the COVID-19 pandemic. Goa State Innovation Council Chairman Jose Manuel Noronha said during the pandemic several new concepts to deal with the new normal were floated by different startups, which would make lives of the people safer.

He said the council received startup ideas like sanitisation box for groceries and fruits and vegetables without the use of ultraviolet light, currency notes sanitizing machines, and others.

The concept of self disinfecting bins for bio-medical waste and app-based software to keep records of the day-to-day diagnosis, medication of patients in hospital by doctors and nurses were also presented before the council, he said.

Noronha said one of the unique innovations that came up was bed attachment for patients with washbasin.The council has 366 users registered on the Virtual Innovation Register of which 46 are from startups and 320 are new ideas, he said.

The chairman said in order to ascertain the ground reality of startups and innovations, the council recently conducted an online survey in which 45.80 percent of startups claimed that their spendings have increased during the pandemic. A total 25 percent said the spending has remained constant while 29.20 percent said it has been reduced, he said quoting the survey.

The survey, he said, also indicated that before the pandemic, 58.30 percent of startups were approving that digital mode of interactions were effective, which went up to 87.50 percent during the pandemic.