Parsekar fired bad words to Shah, Parrikar and me: Tendulkar 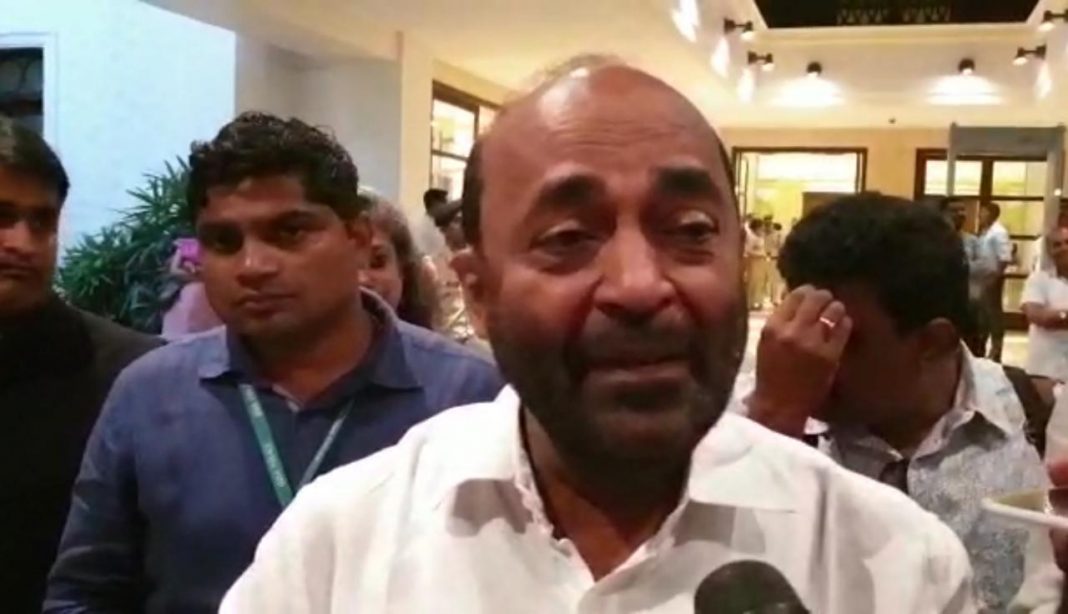 “Parsekar has left nothing to be discussed about. He has given bad words to our national president Amit Shah, Chief Minister Manohar Parrikar and me during a phone conversation with me,” said Tendulkar, who is also Rajya Sabha member from Goa.

“I will speak to Parsekar only when he apologises to me and those whom he has given bad words,” Tendulkar said.

Tendulkar said that he has put the entire incident past and is working for strengthening of the organization in Mandrem and Shiroda constituencies which will soon go for by-election.

When contacted, Parsekar was not available for comments.

Previous articleGovt put 25% cut to revenue expenditure; says expenditure would be based on liquidity position of the treasury
Next articleSIT gives clean chit to Ravi Naik, Roy in drug nexus report