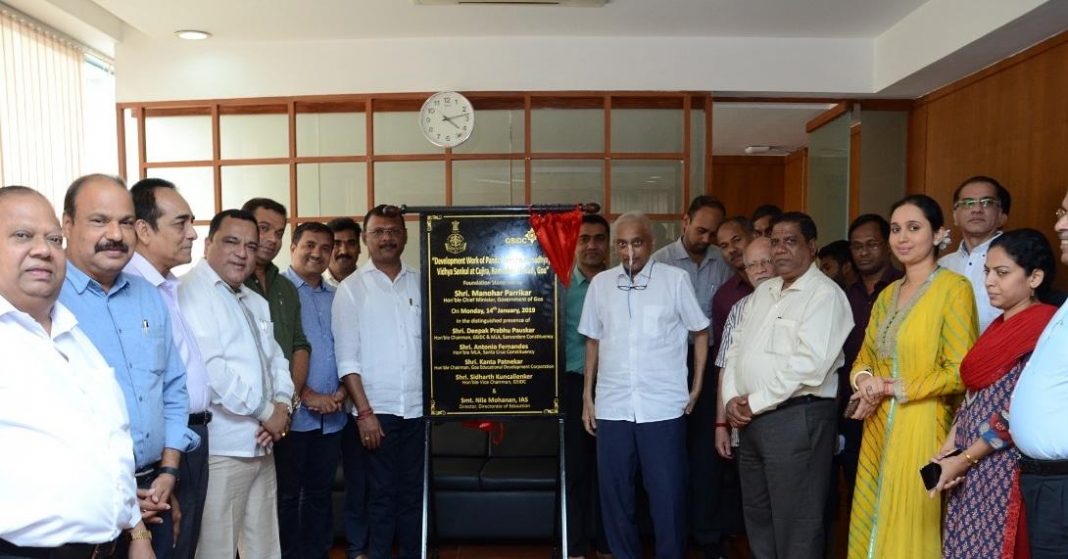 Parrikar, 63, who is suffering from pancreatic ailment formally opened the plaque of the infrastructural work project for a school complex near Panaji from his office at Porvorim.

“The works will include creation of new access road, improved parking lot and sewage treatment plant. The ceremony was held at CM’s office at Secreteriat,” his office has said.

Previous articleRelief to consumers; No power Tariff hike in 2019-20
Next articleSGPDA Market to get Rs 25 crore makeover: Vijai Sardesai