Parrikar lands in Goa, to be taken to his Dona Paula residence 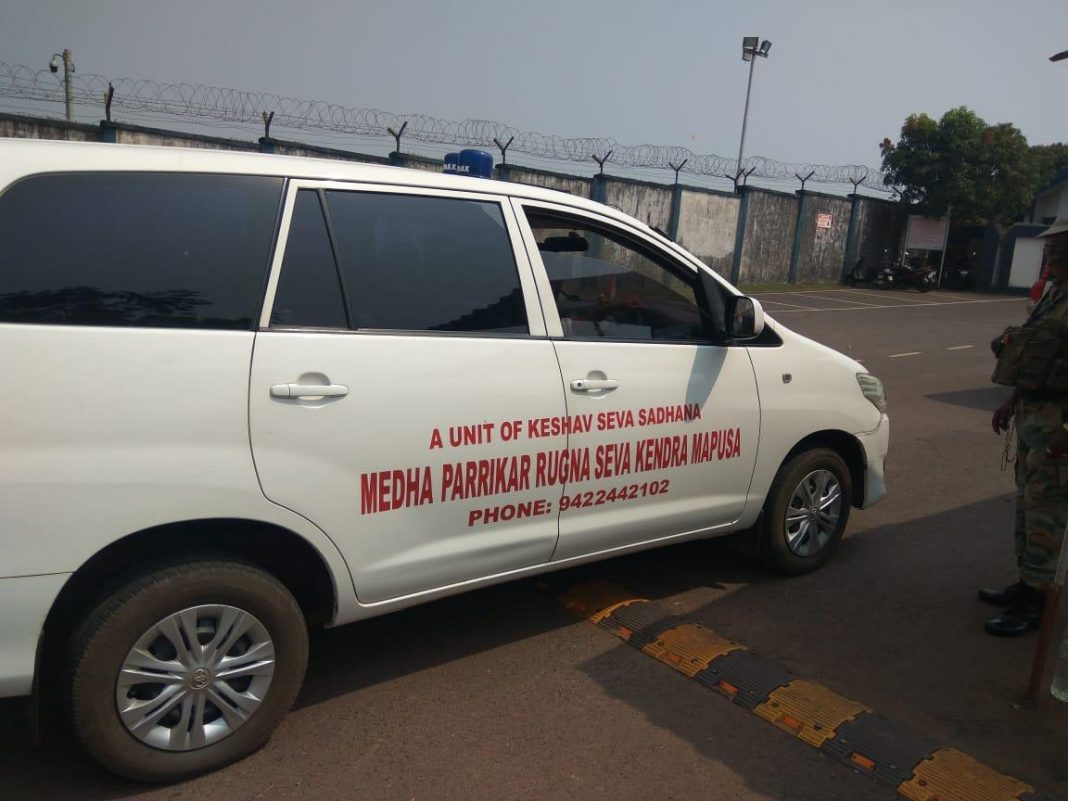 Vasco: Chief Minister Manohar Parrikar arrived in the State from All India Institute of Medical Sciences, New Delhi on Sunday.

Parrikar, 62, was  flown in a special flight and later was taken to his private residence at Dona Paula, near here, in an ambulance.

The flight landed at 2.40 pm at State’s airport but the ambulance was brought out from the gate of naval enclave INS Hansa, which is a part of the navy-run airport.

State-run Goa Medical College and Hospital had made elaborate arrangements at his private residence with team of doctors remaining stand by to take care of his health.