Parrikar had promised but unfortunately he is not amongst us, Vinay Tendulkar on coalition 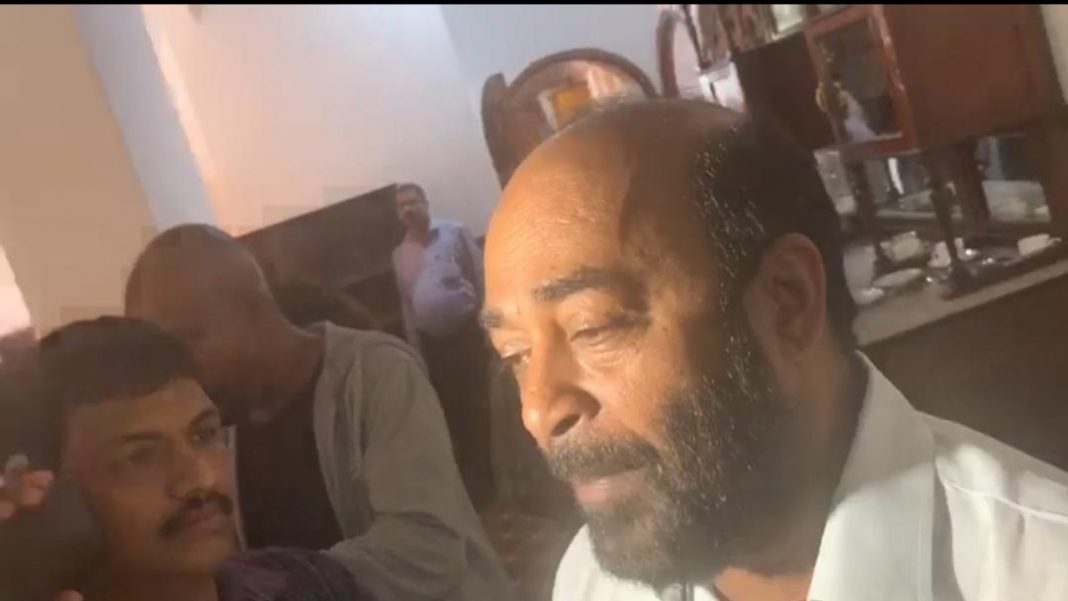 Panaji: Even as Goa Forward Party said that they had supported the BJP led government in the State because of Manohar Parrikar, party’s Goa unit president Vinay Tendulkar reacted stating that “Parrikar had promised but he is not amongst us now.”

“Parrikar had promised but now Parrikar is not amongst us. Unfortunately, he is not amongst us. After him, Pramod Sawant was made the chief minister and he has taken the decision as per the directions of central leadership,” Tendulkar said.

Sawant on Saturday dropped all the three MLAs from Goa Forward Party and one Independent MLA Rohan Khaunte from the cabinet.

All the dropped ministers had held meeting at Miramar beach where Manohar Parrikar’s mortals were cremated after his death on March 17. GFP Chief Vijai Sardesai had said that they had tendered support to Pramod Sawant led government, after Parrikar, before his death, took the assurance about the same.

Tendulkar said that with ten MLAs from Congress joining BJP, the party has become single largest with the number of 27 MLAs on the floor of the House.

“The government is now stable and it will complete its complete tenure,” he said.